Instructors and students of our school attended the seminar, without exaggeration, the great master of Aikido Yoshinkan Jacques Paye, held in the city. Munich, Germany. Sensei Paye small stature and does not krymeznyy man, but when he starts making machinery in its challengers pidkoshuyutsya legs and body ceases to obey them. What is happening to the body which Paye Sensei demonstrates the technique is difficult to explain in words, it's a kind of magic. Imagine a big strong man who seizes the wizard's shoulder and wants to proatakuvaty but can not, because that feels lost balance and control over their own bodies. Sensei Jacques Paye is a magic master, and we are pleased that were able to practice under his leadership. Get knowledge of this level is the master very valuable experience. Thank you Sensei Paye by the knowledge that he gave us.

special thanks to Sensei Ricardo (Dojo "Yomeikan" Munich, Germany), for the invitation and the care of us. Also a big thanks to our photographer Semen and Roman Ostrovsky Tatyana for the wonderful moments they captured in photos. 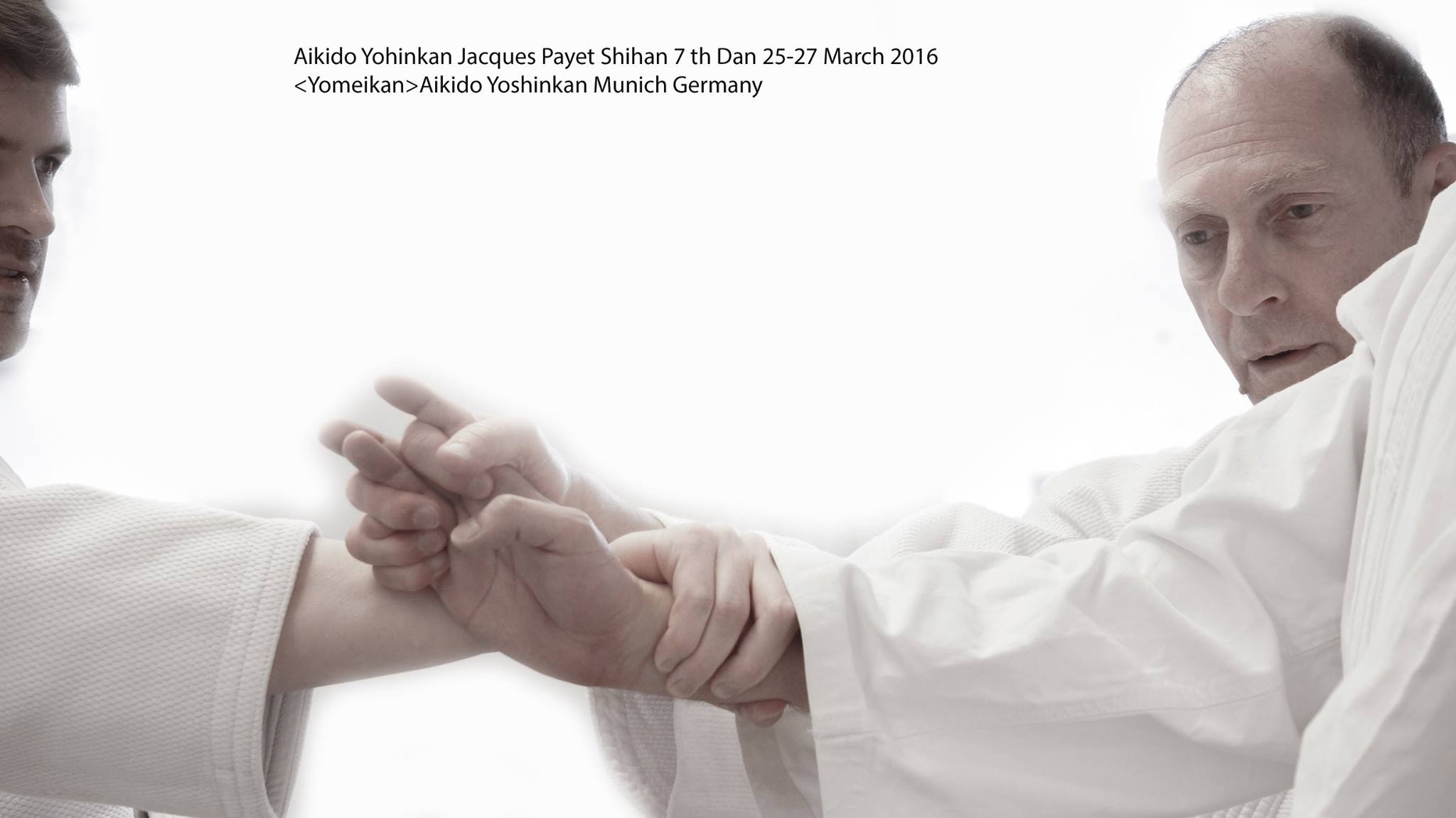 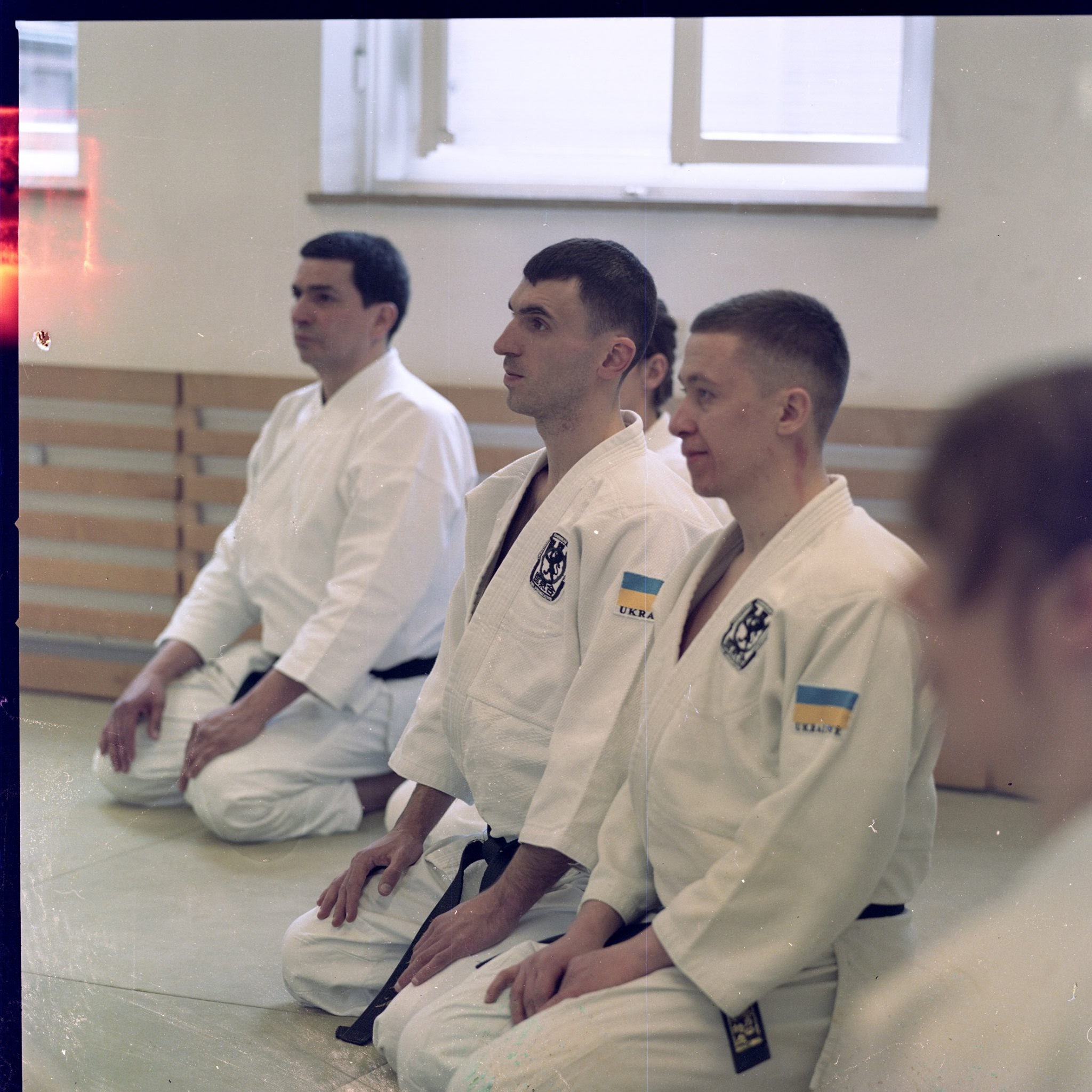 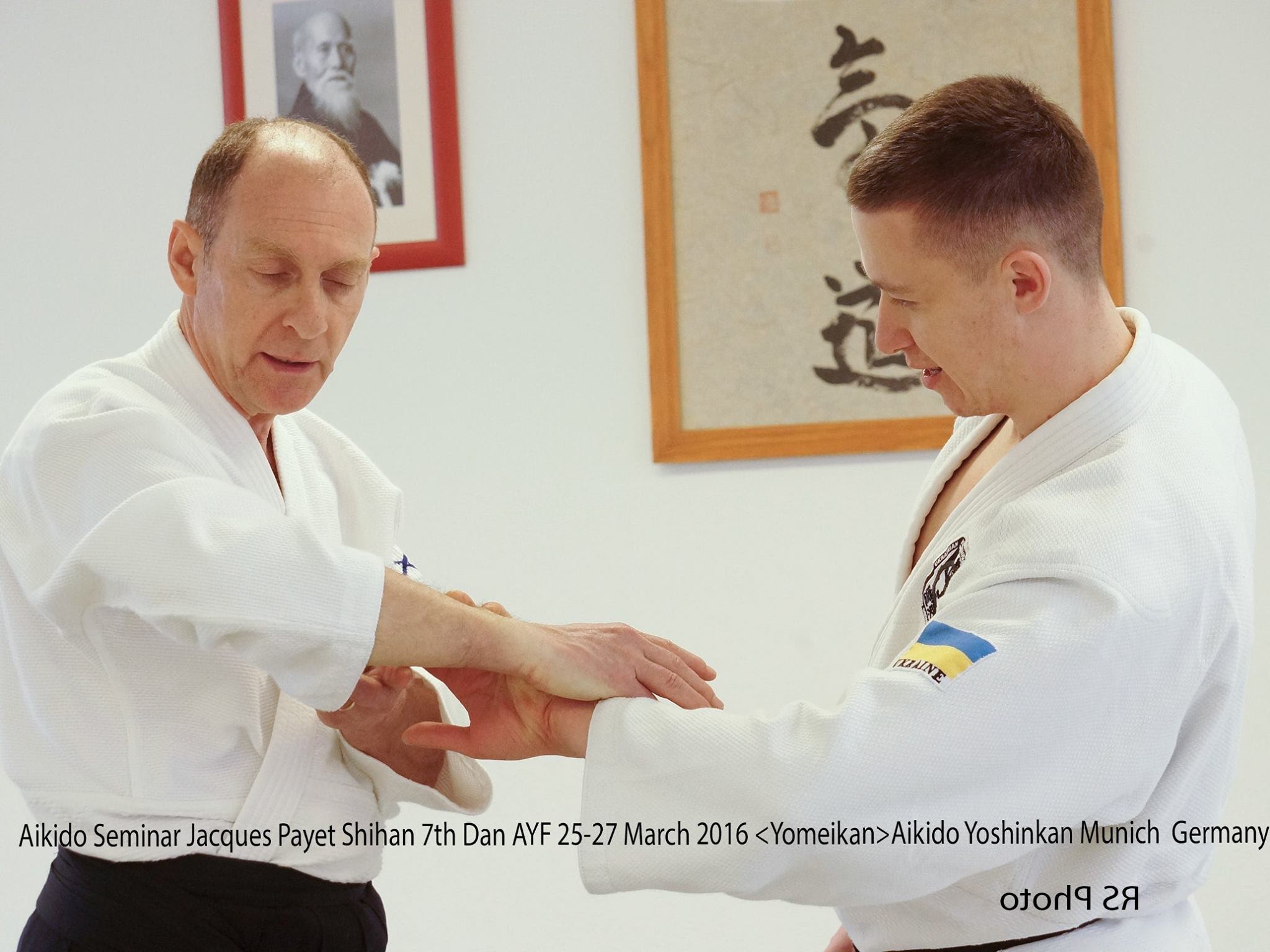 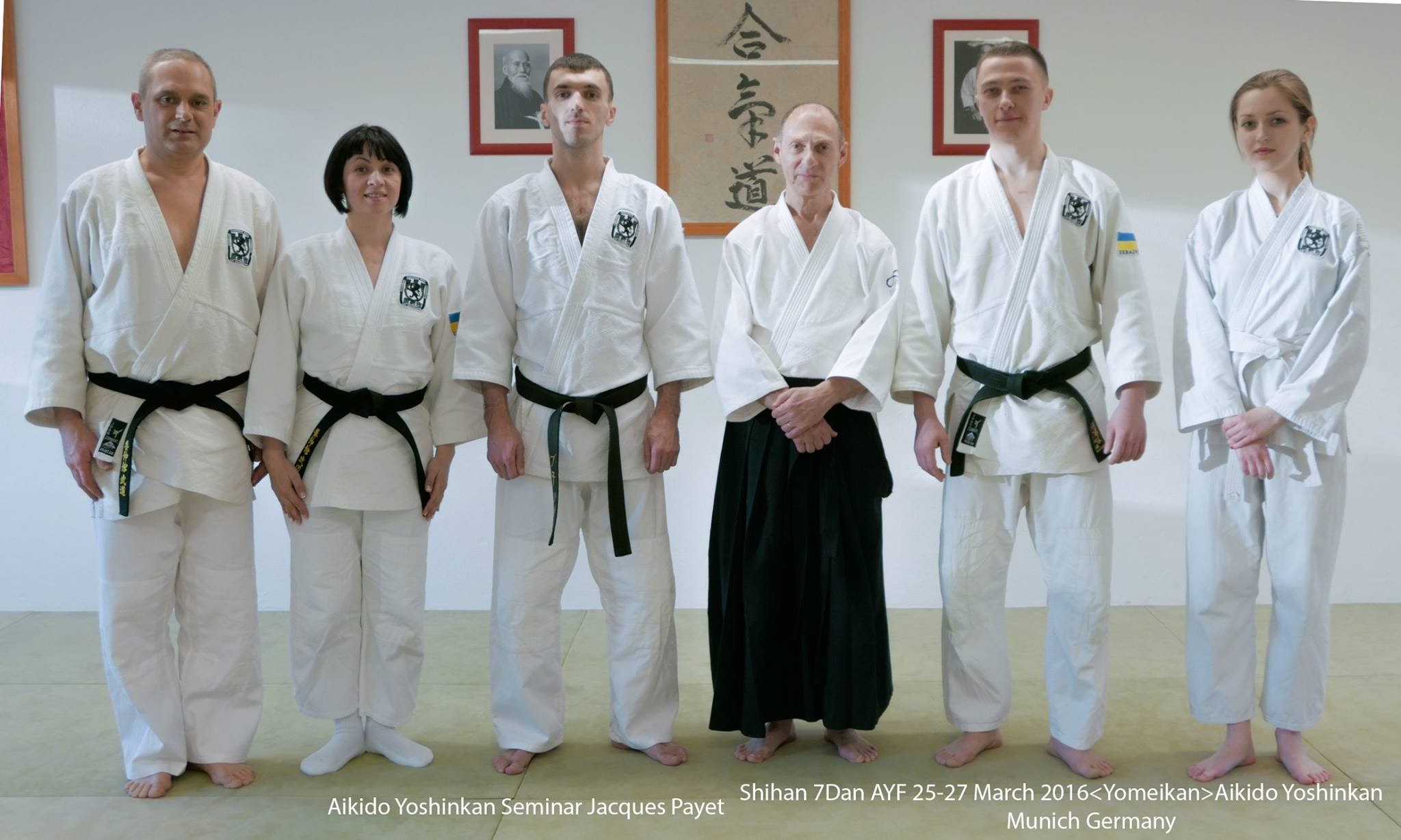 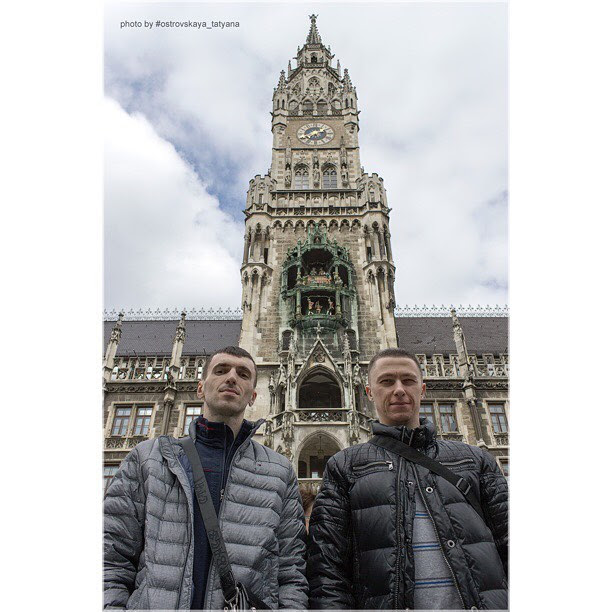 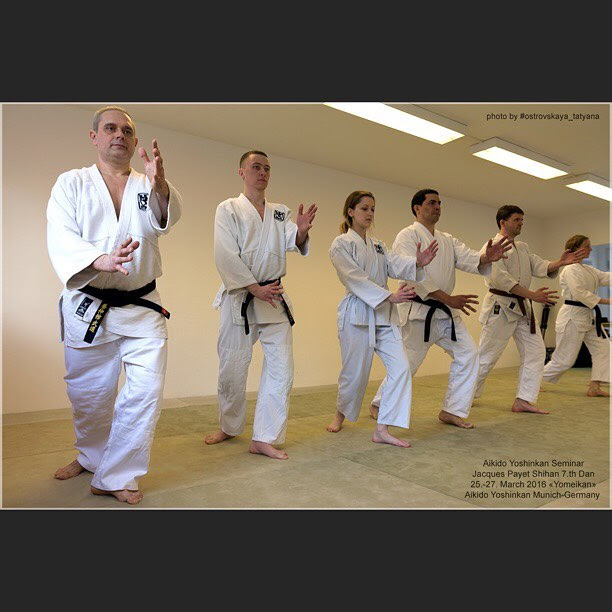