The summer camp of Gashuk 2017 took place on August 20-27, 2017. The camp was held on the territory of the children's tourist base "Karpaty" in the village of Duba Skole district. This year's camp impressed with its richness. During the camp, classes were held under the guidance of a guest from Azerbaijan, Sensei Ulvi Agamirov. Also during the camp there were thematic lectures on the history of weapons and protective equipment of different epochs and countries from the senior employee of the Lviv Historical Museum of Rak Taras. Throughout the camp, children were able to demonstrate themselves in the creative sphere through contests and evenings with a rich program. More than 50 students from the All-Ukrainian Federation Aikido Yoshinkan participated in the camp. We thank the trainers of the Federation Vera Samborskaya Lyubov Gavrishko for work during the camp, the representative of the Historical Museum of Cancer Taras for the transfer of knowledge to our children, the head of the Federation Volodymyr Vashchyshynsha good organization of the camp, sense Ulvi for a wonderful seminar. 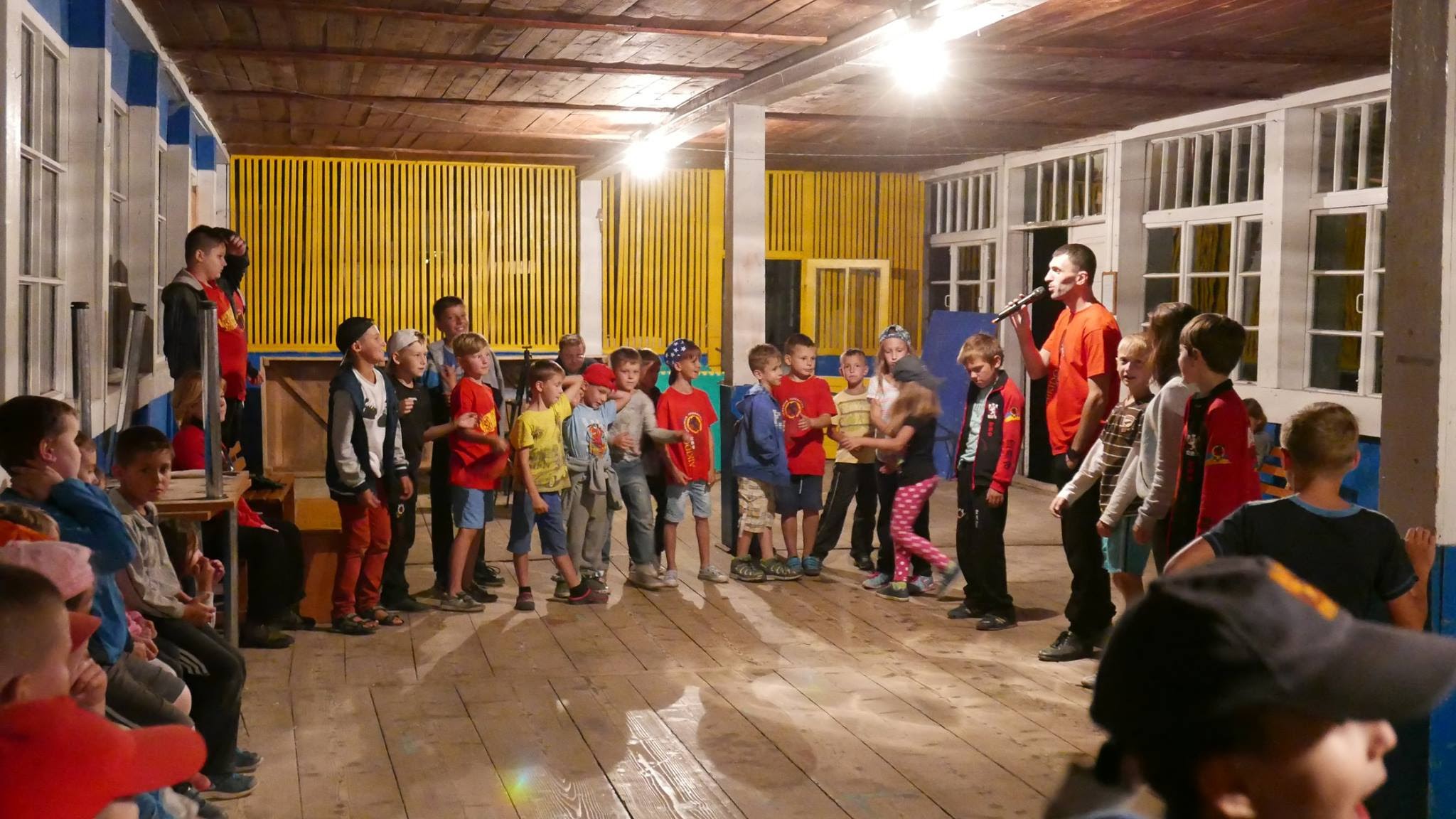 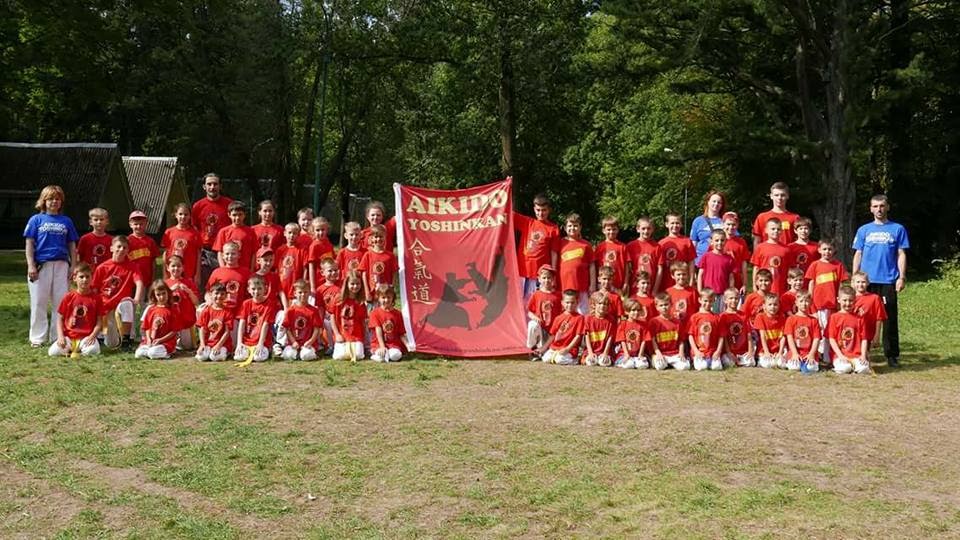 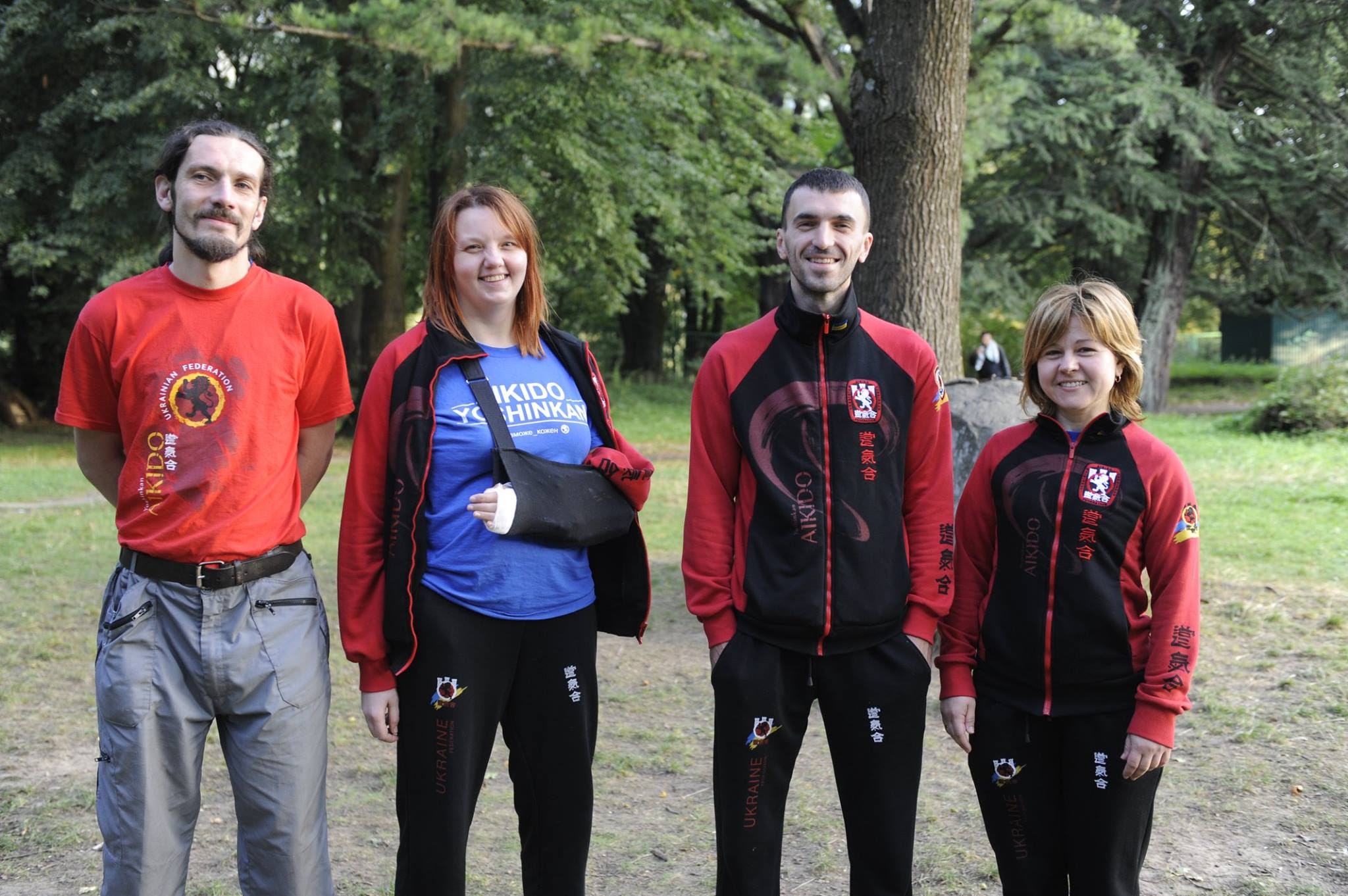 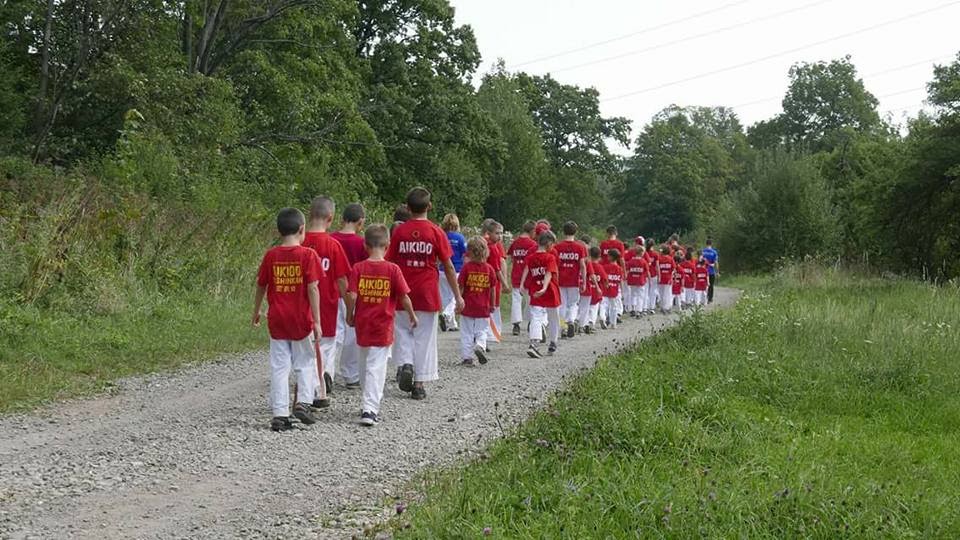 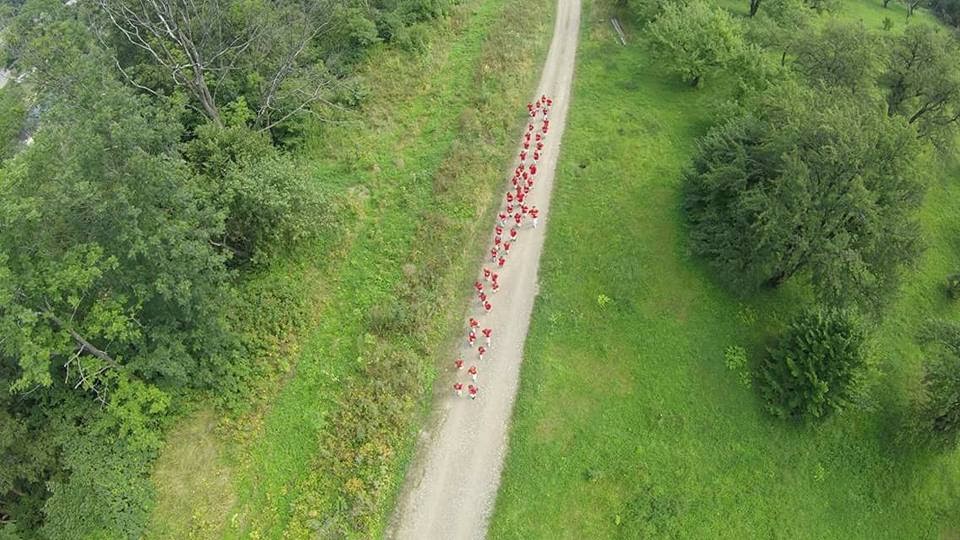 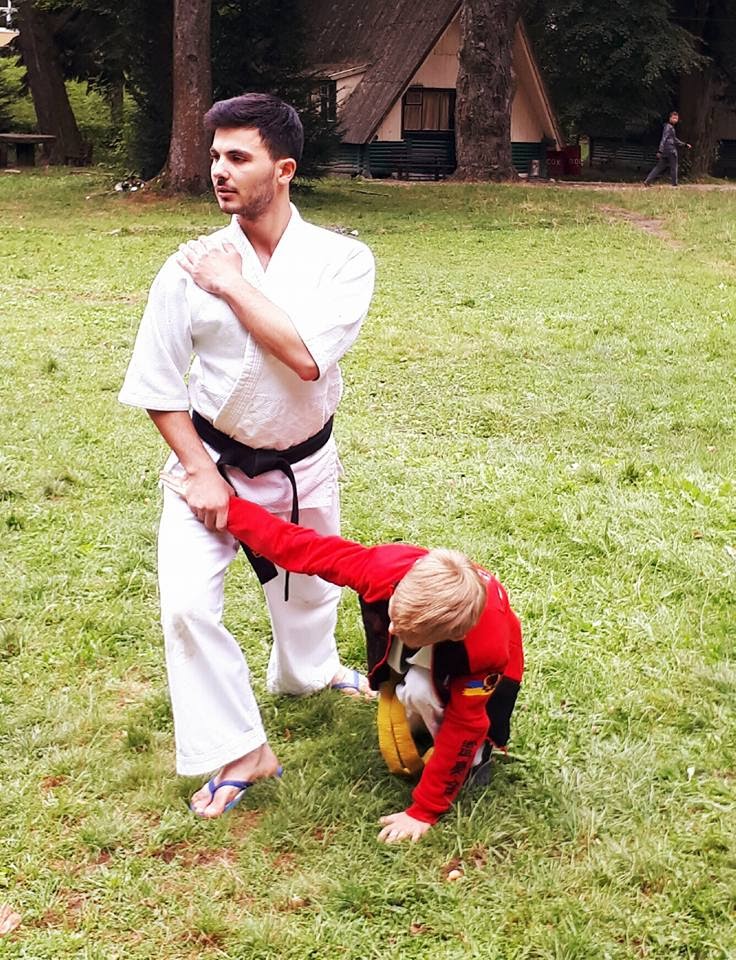 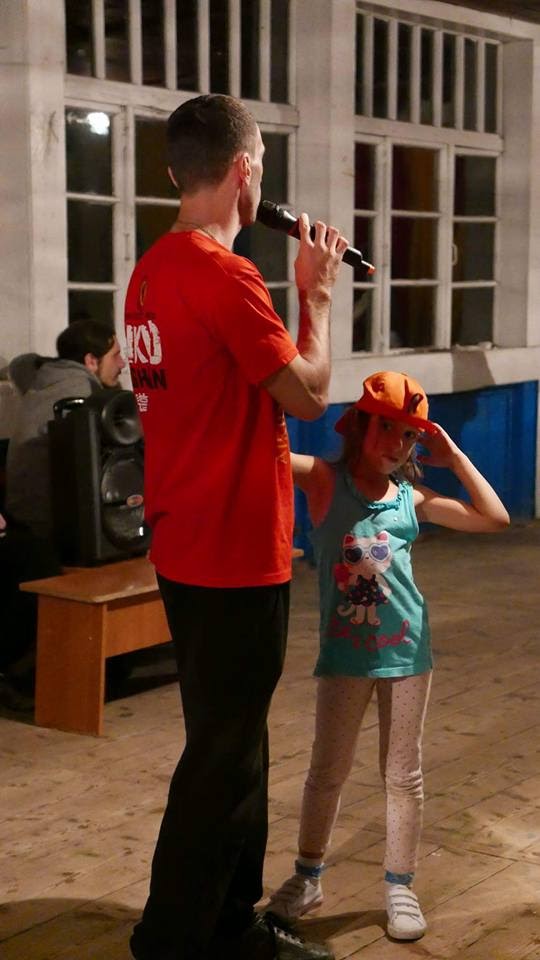 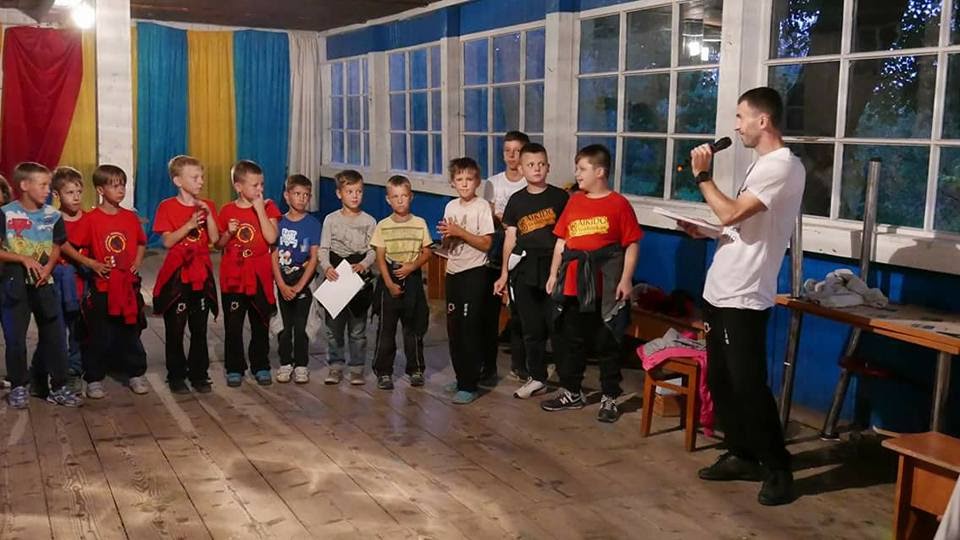 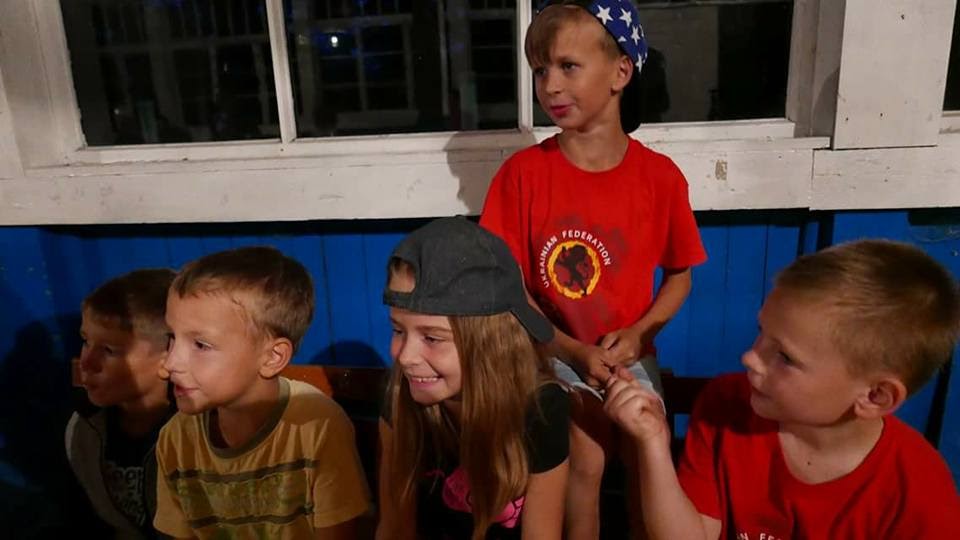 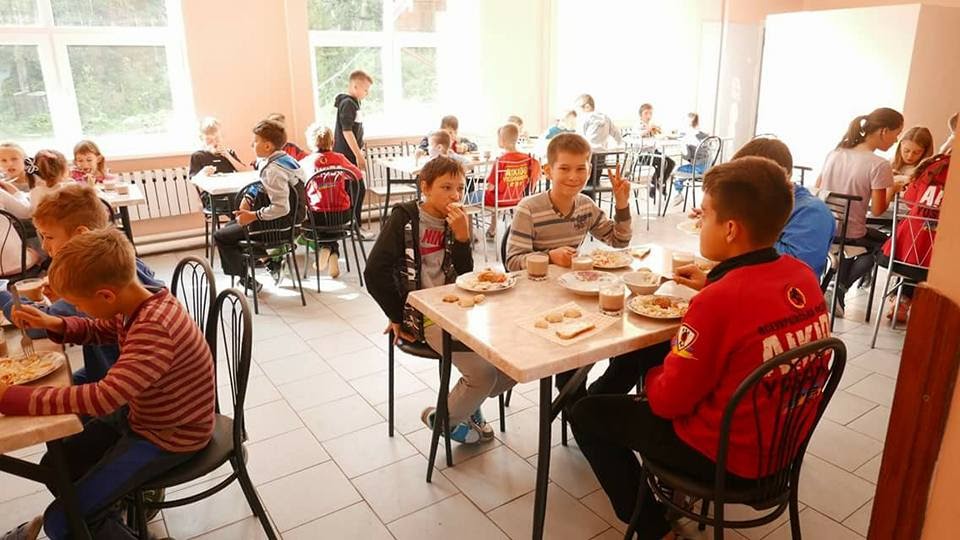 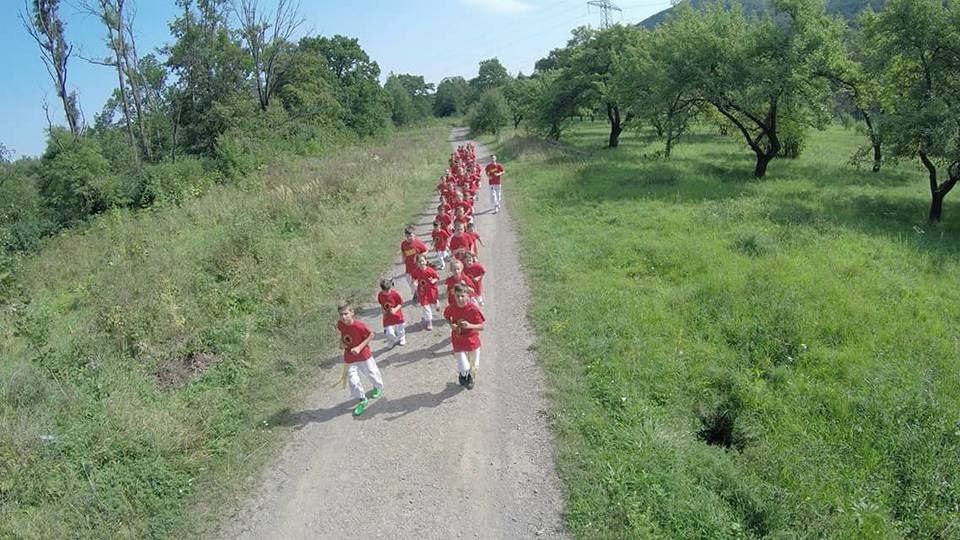 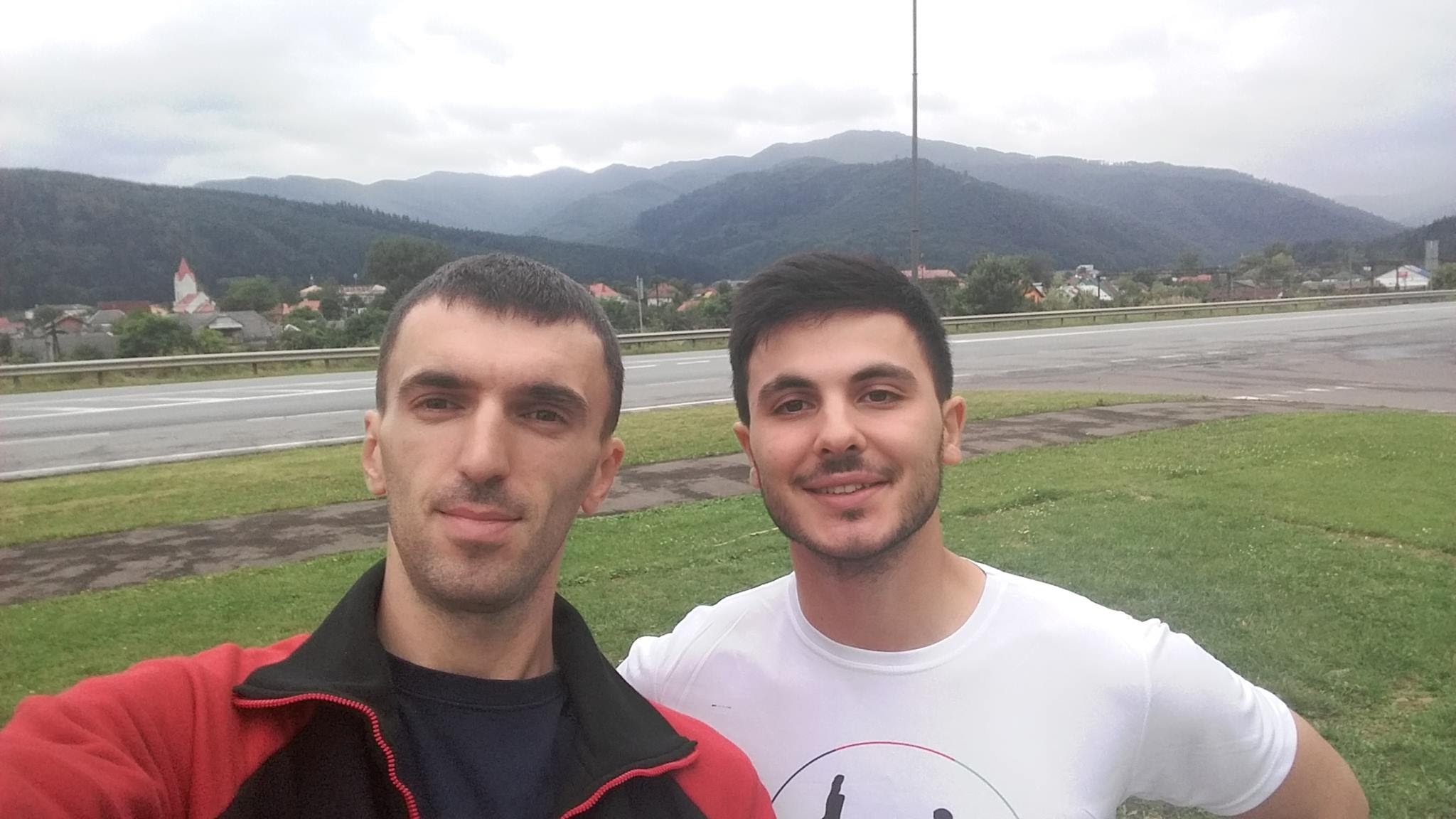 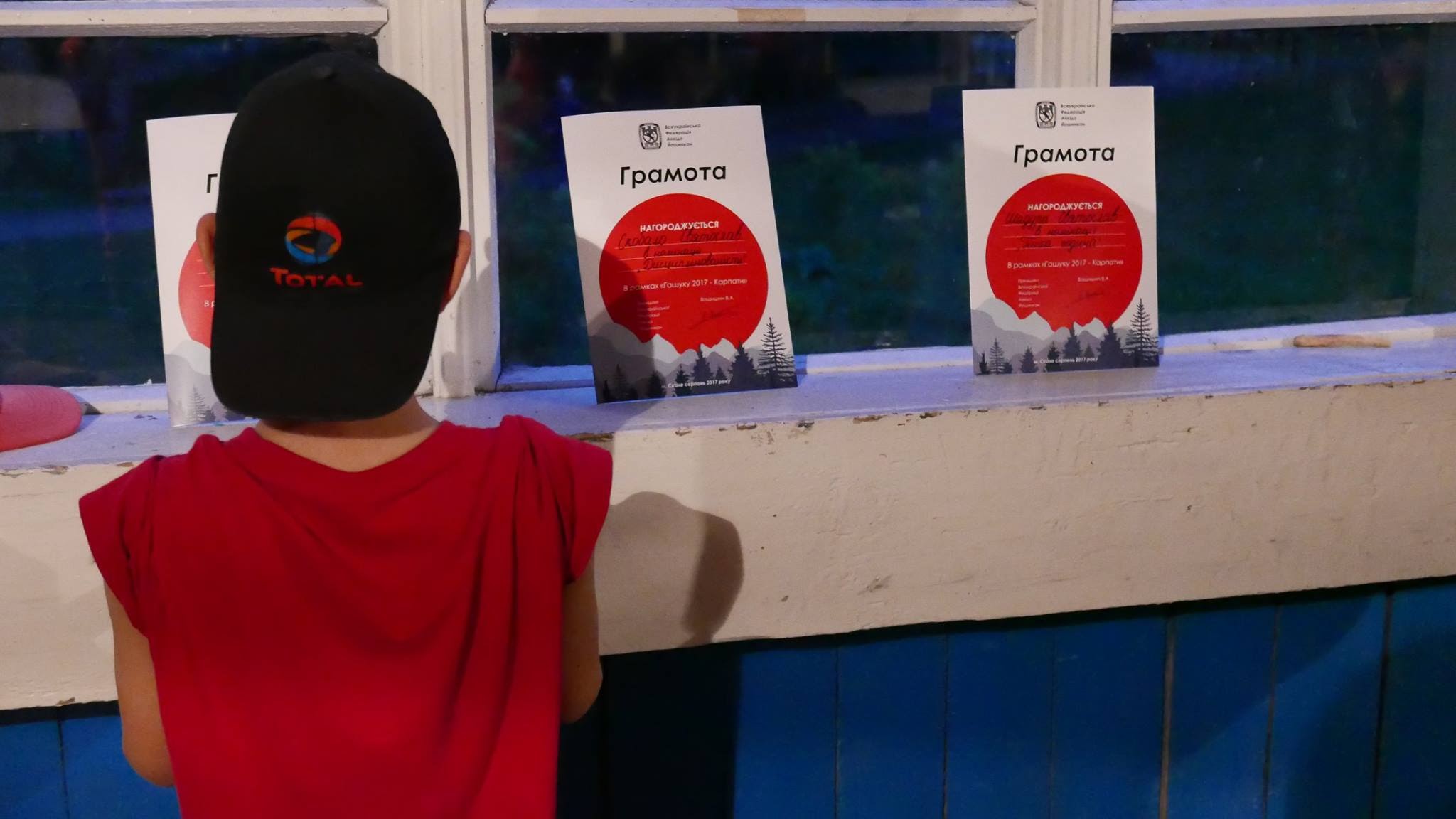 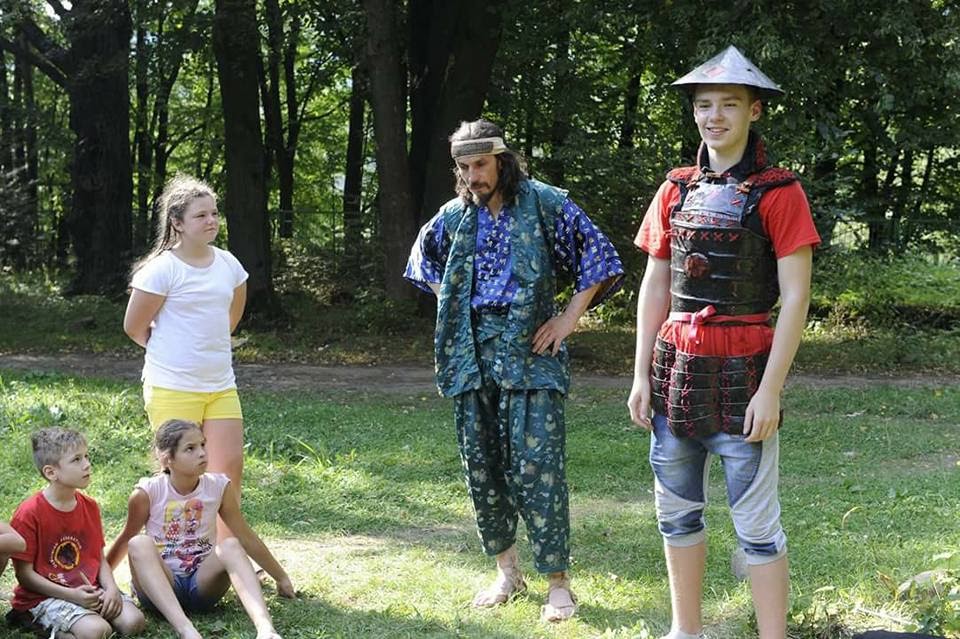