On Wednesday, December 5, in the Sports Palace "Halychyna", which is 8 in the street of Kerch, Our organization took part in the All-Ukrainian competitions "Ukrainian Combat Games" with martial arts

One of the most striking events in Ukrainian sports was a powerful fight with the Ji- Jitsu, Sambo, Kyokushinka Karate, Alish and Frei Fight Struggles.

The spectacular performances of the audience were danced by ReD Foxes, as well as representatives of Wushu, Horting and All-Ukrainian Federation Aikido Yoshinkan.

Thanks to everyone who participated in this event, and to the audience for support !!! 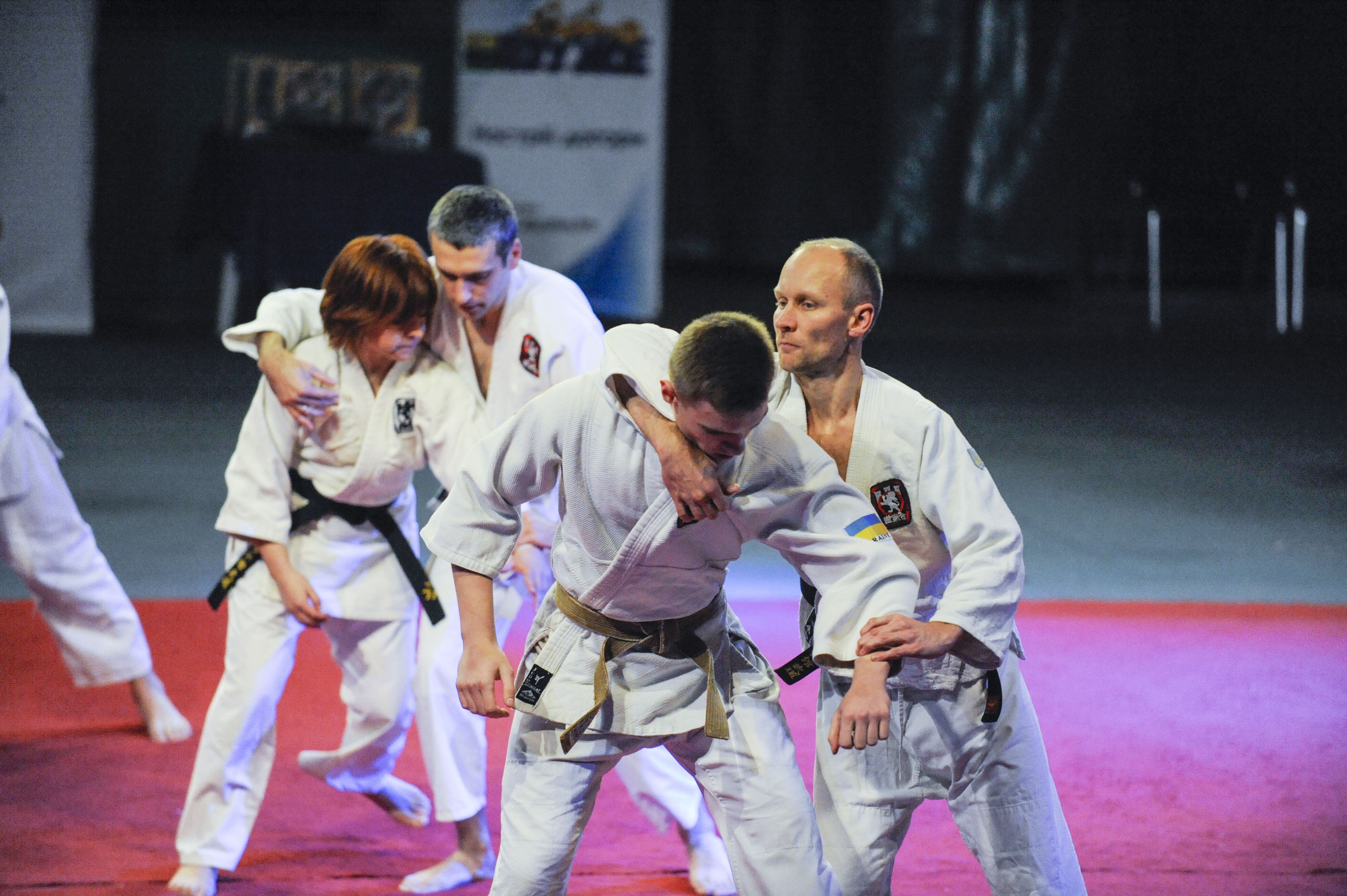 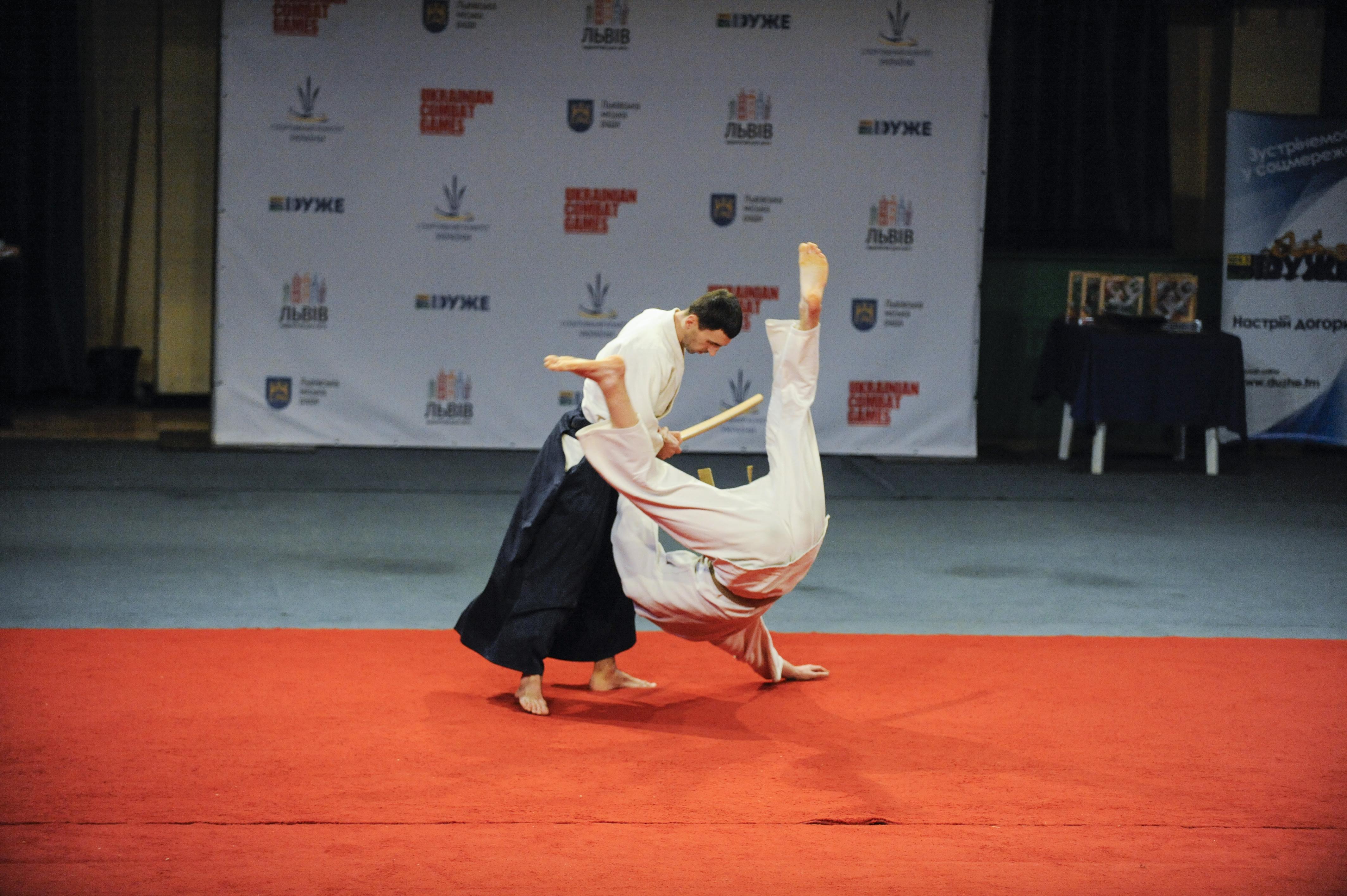 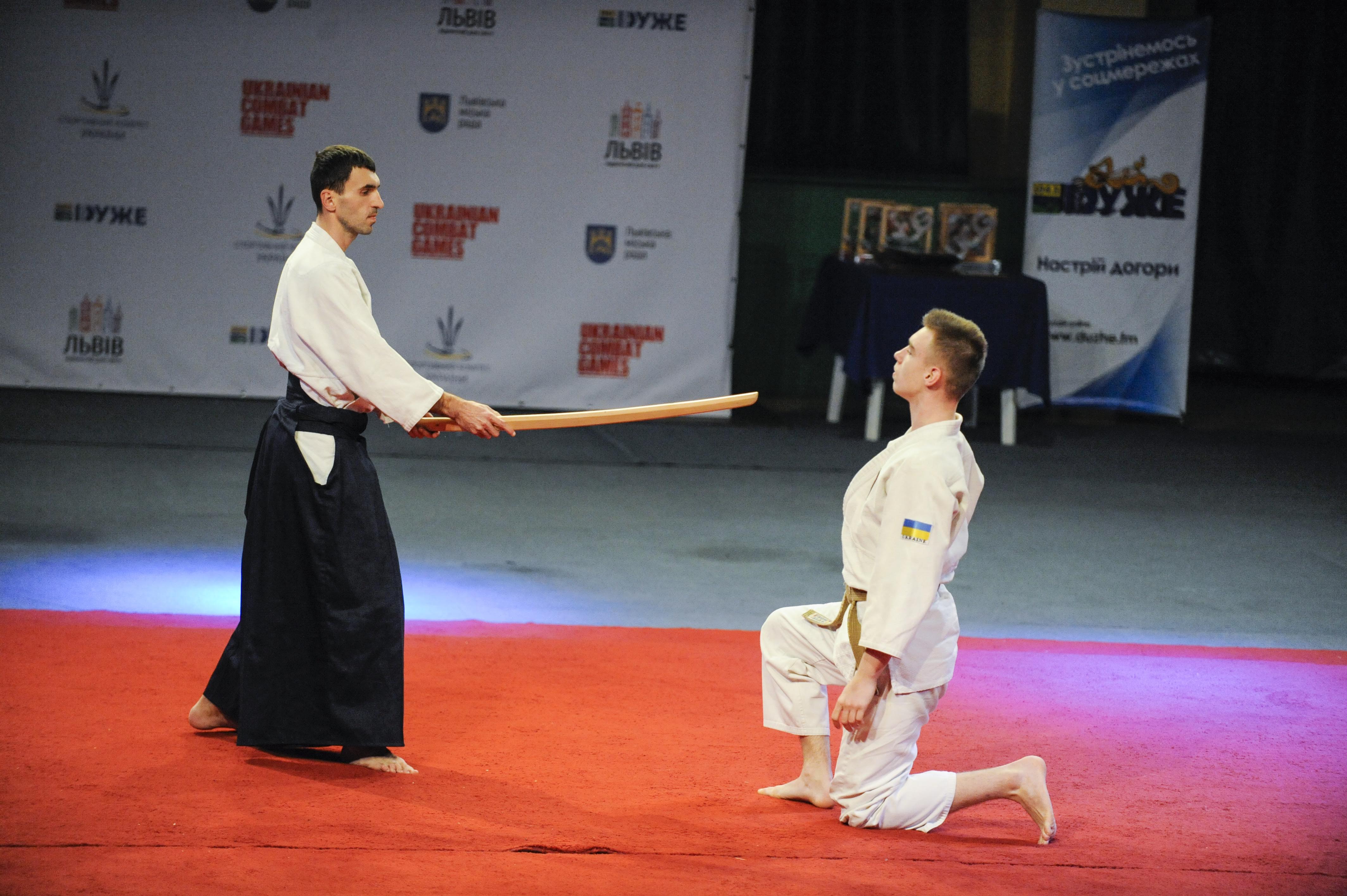 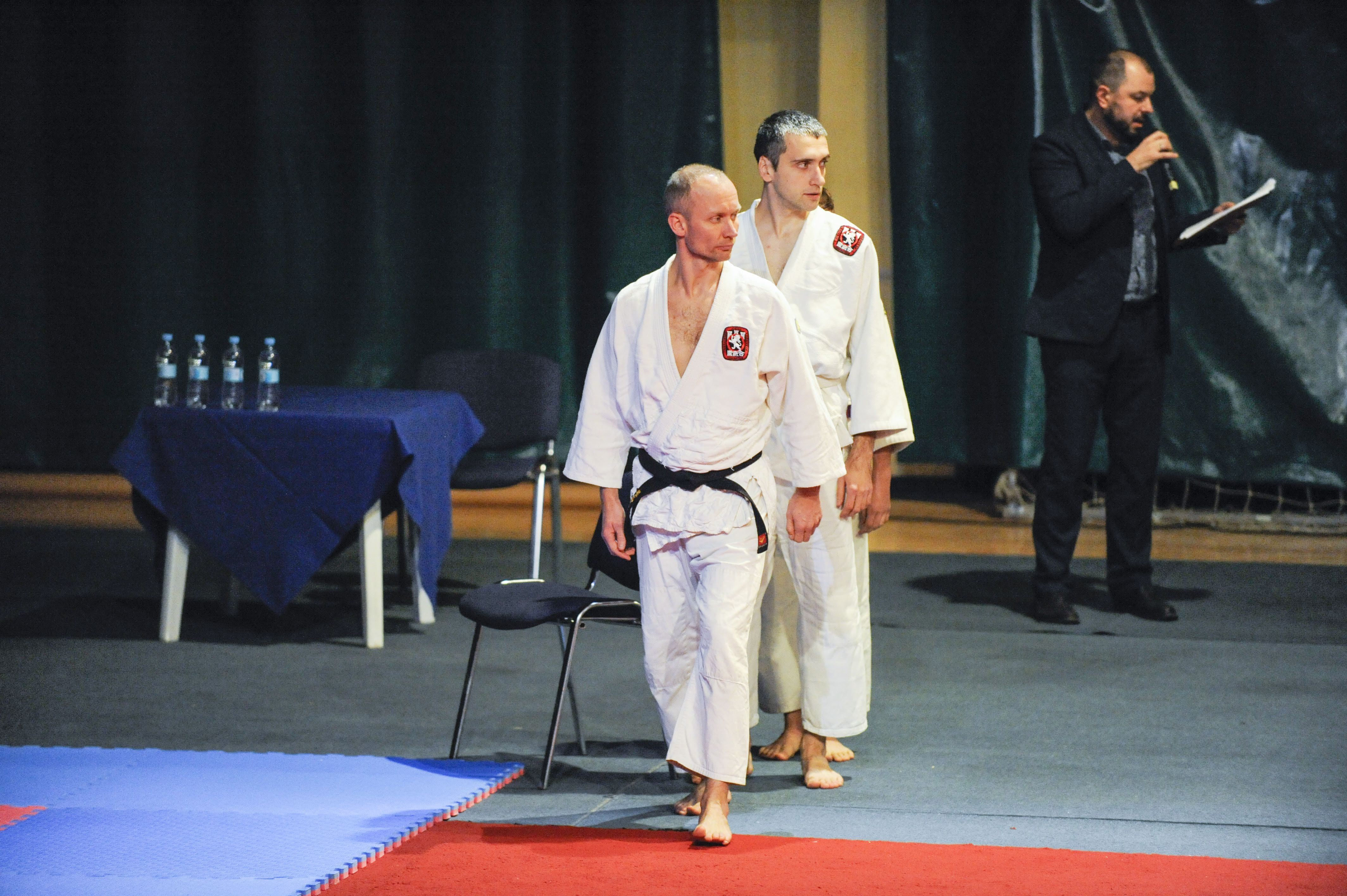 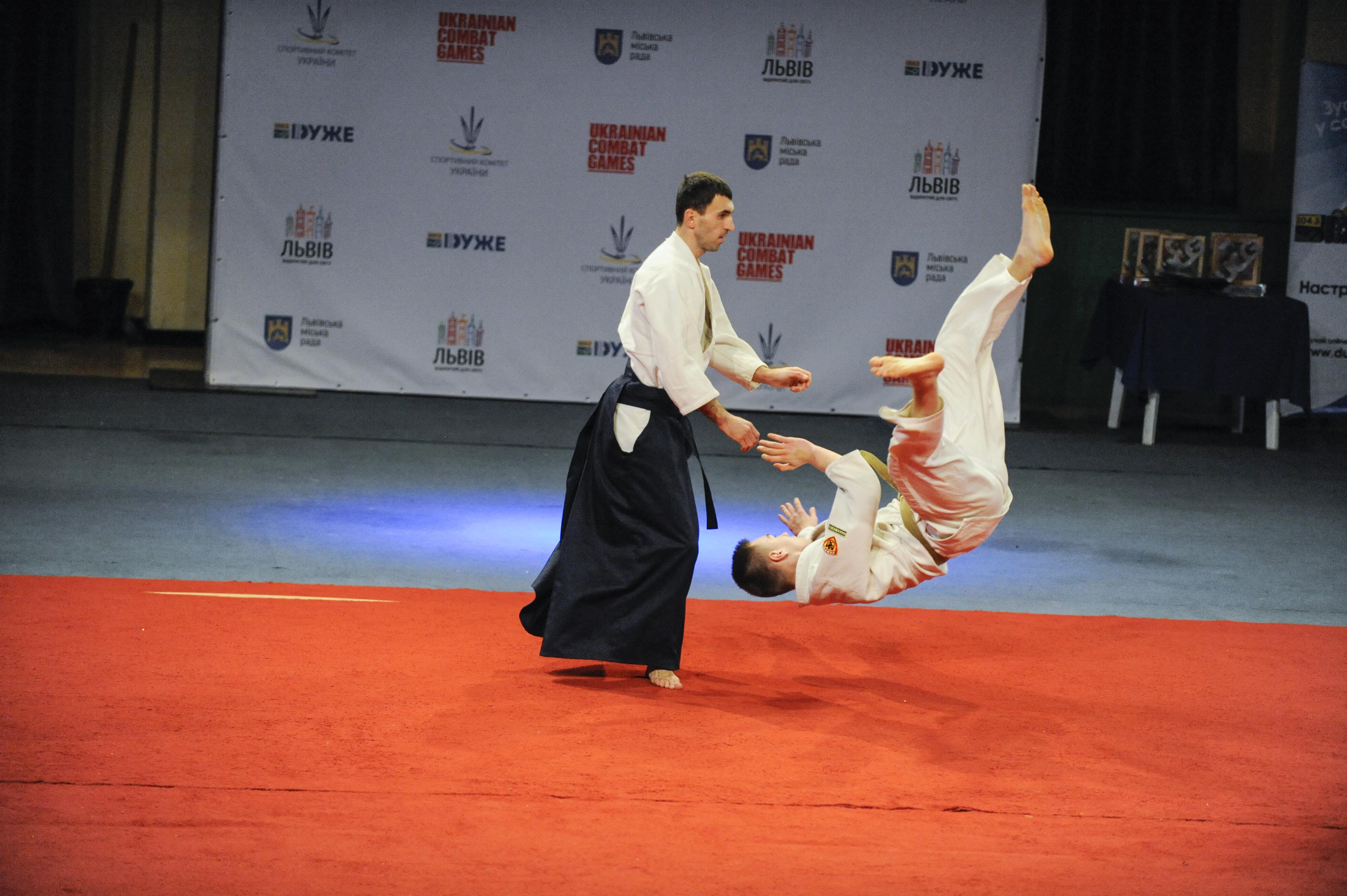 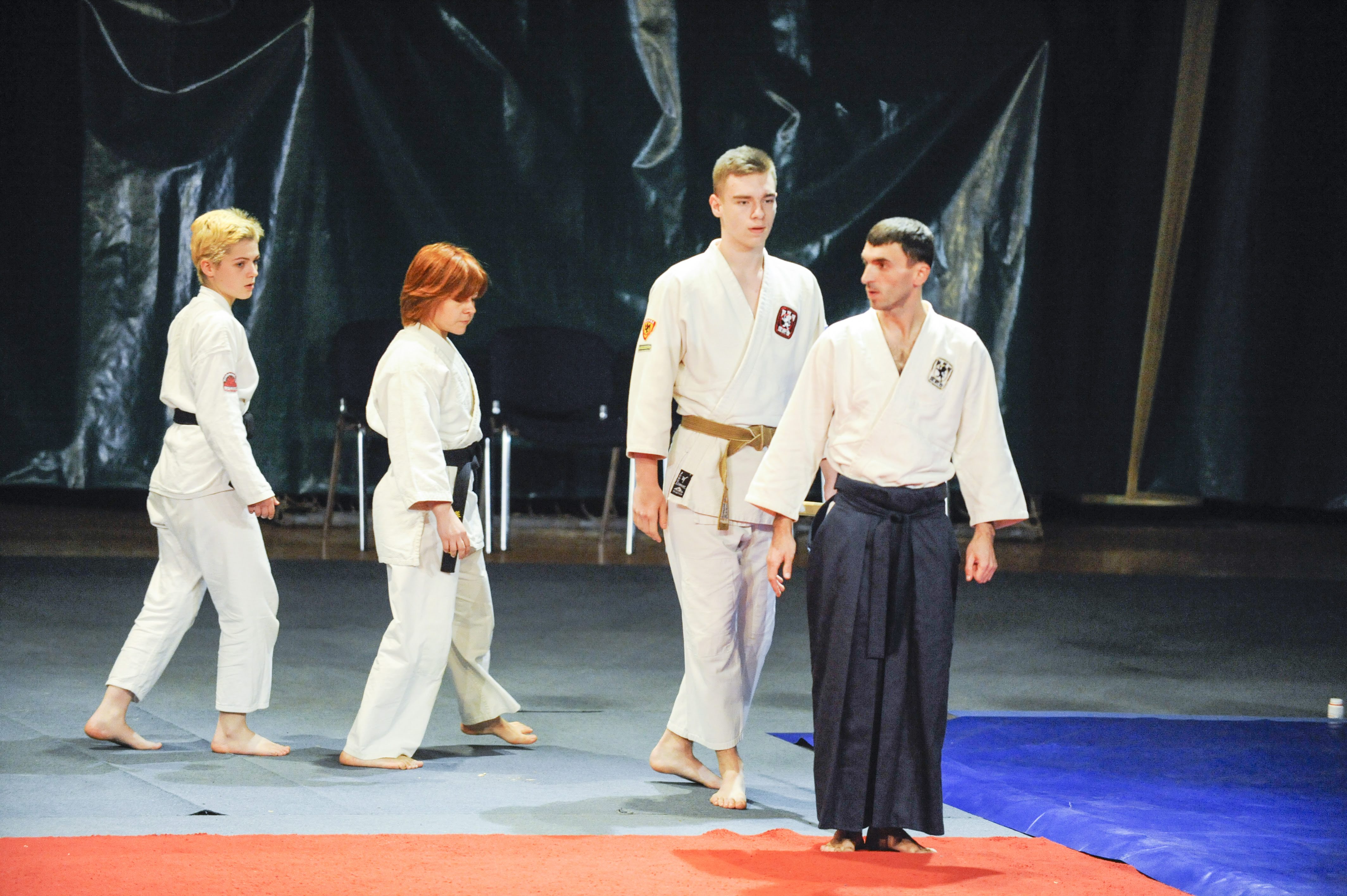 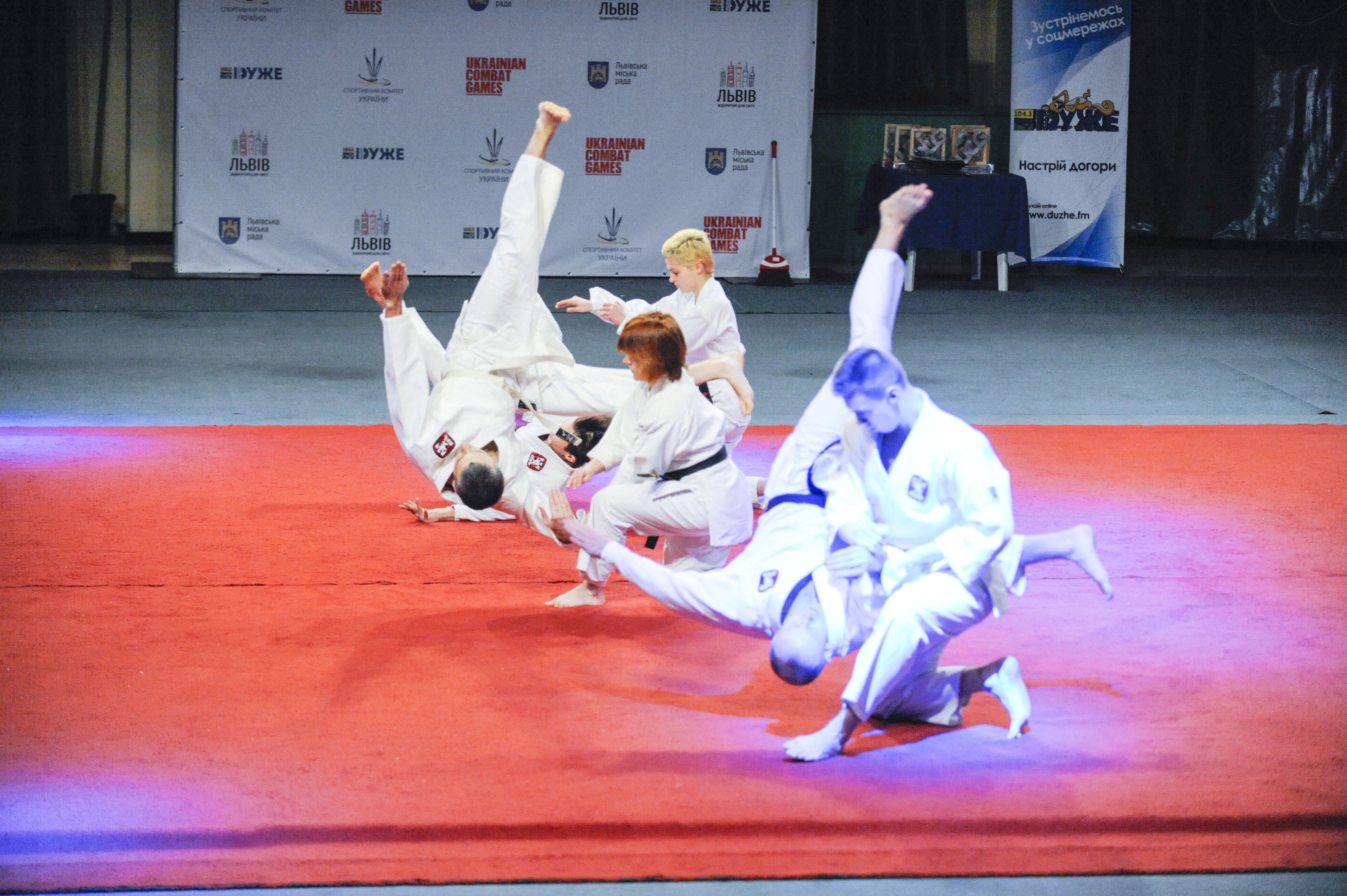 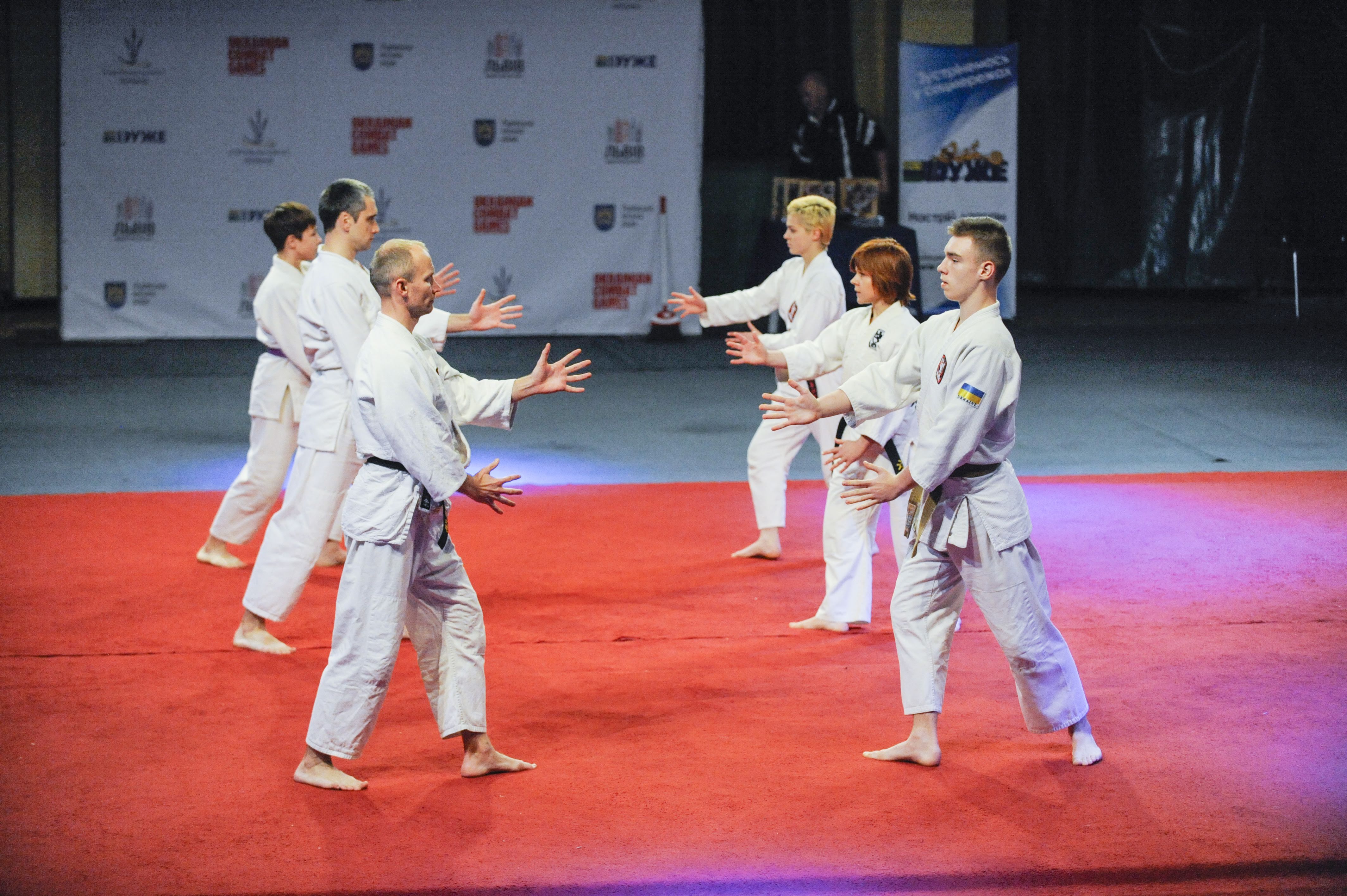 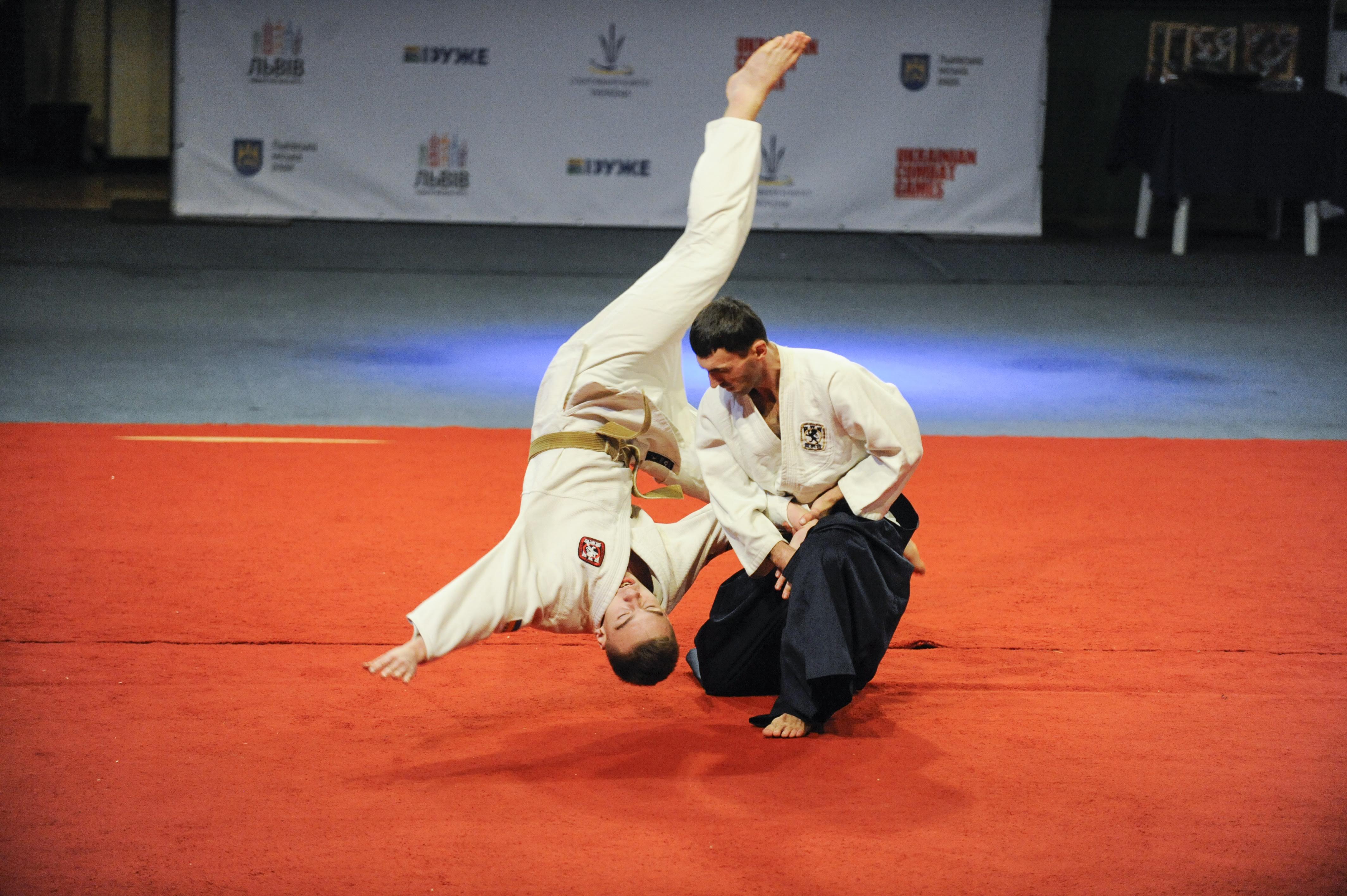 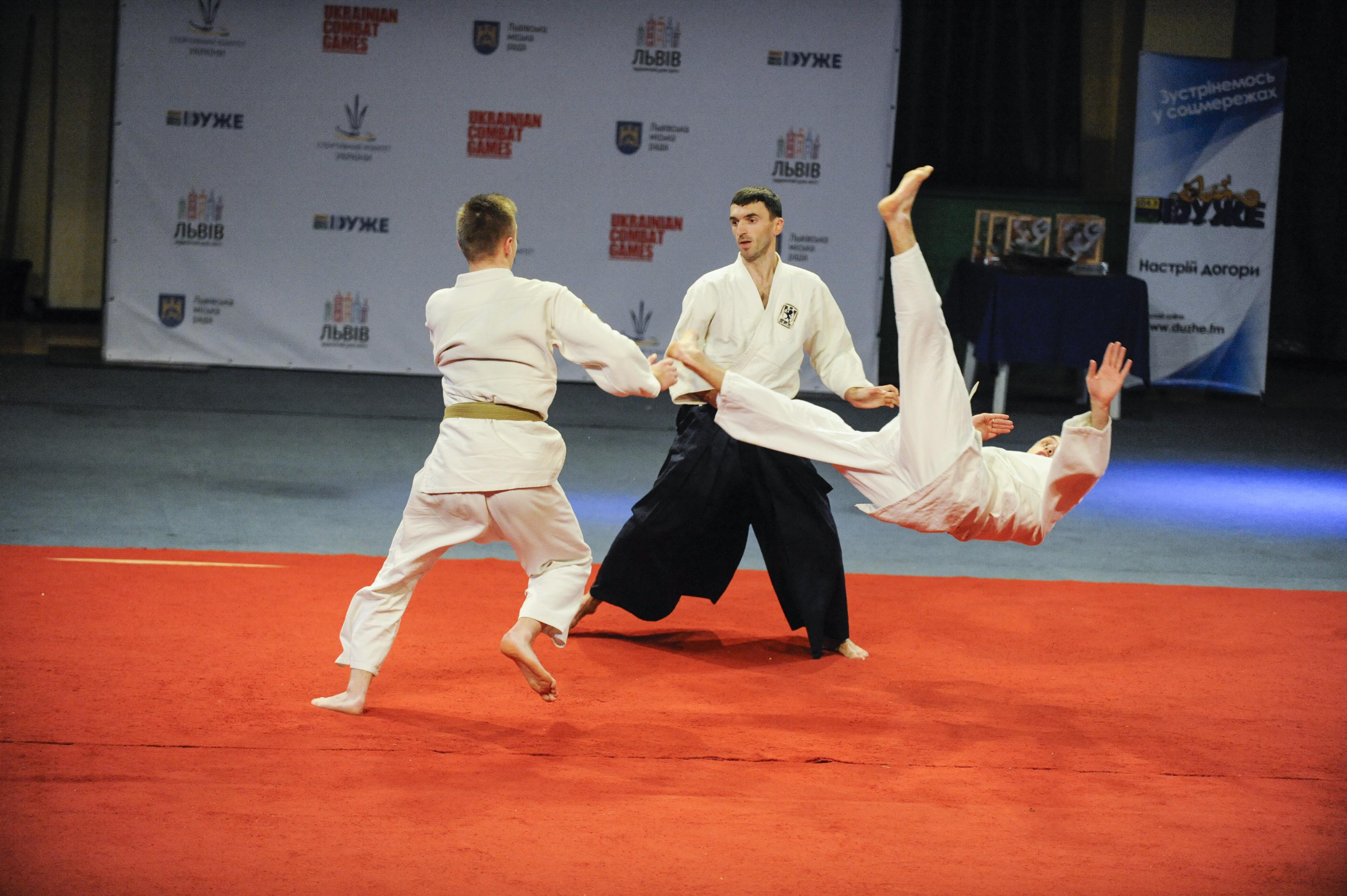 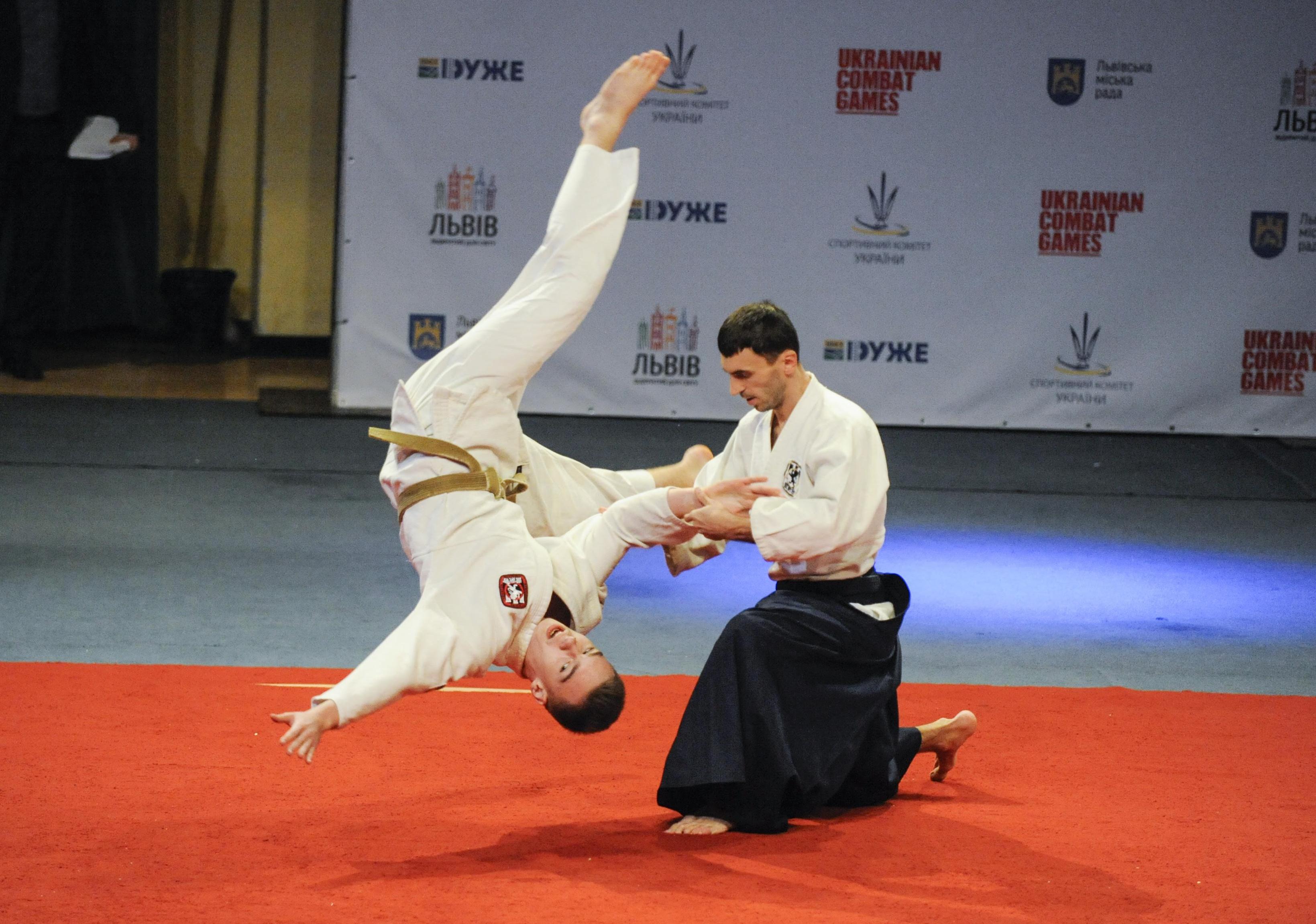 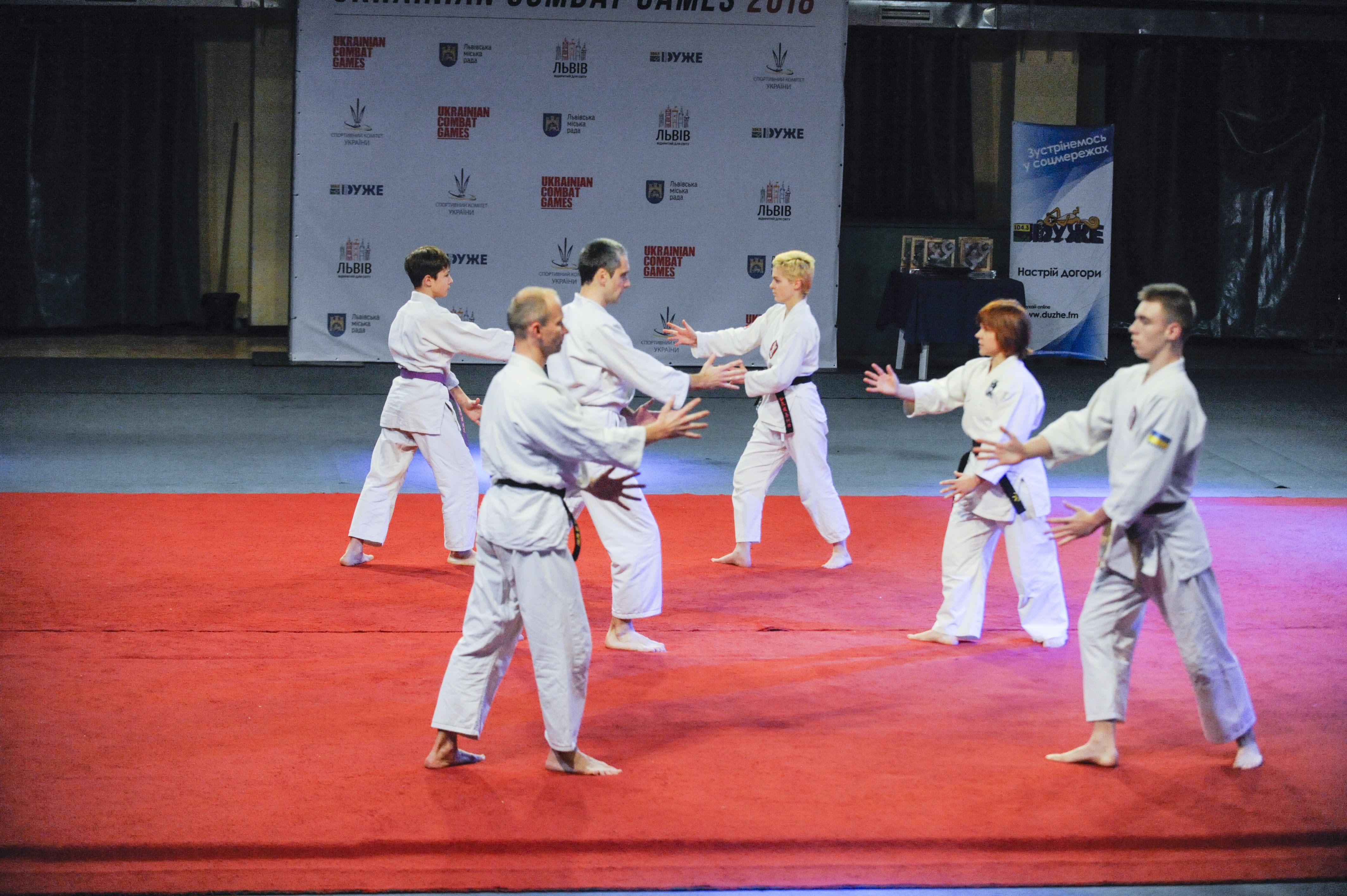 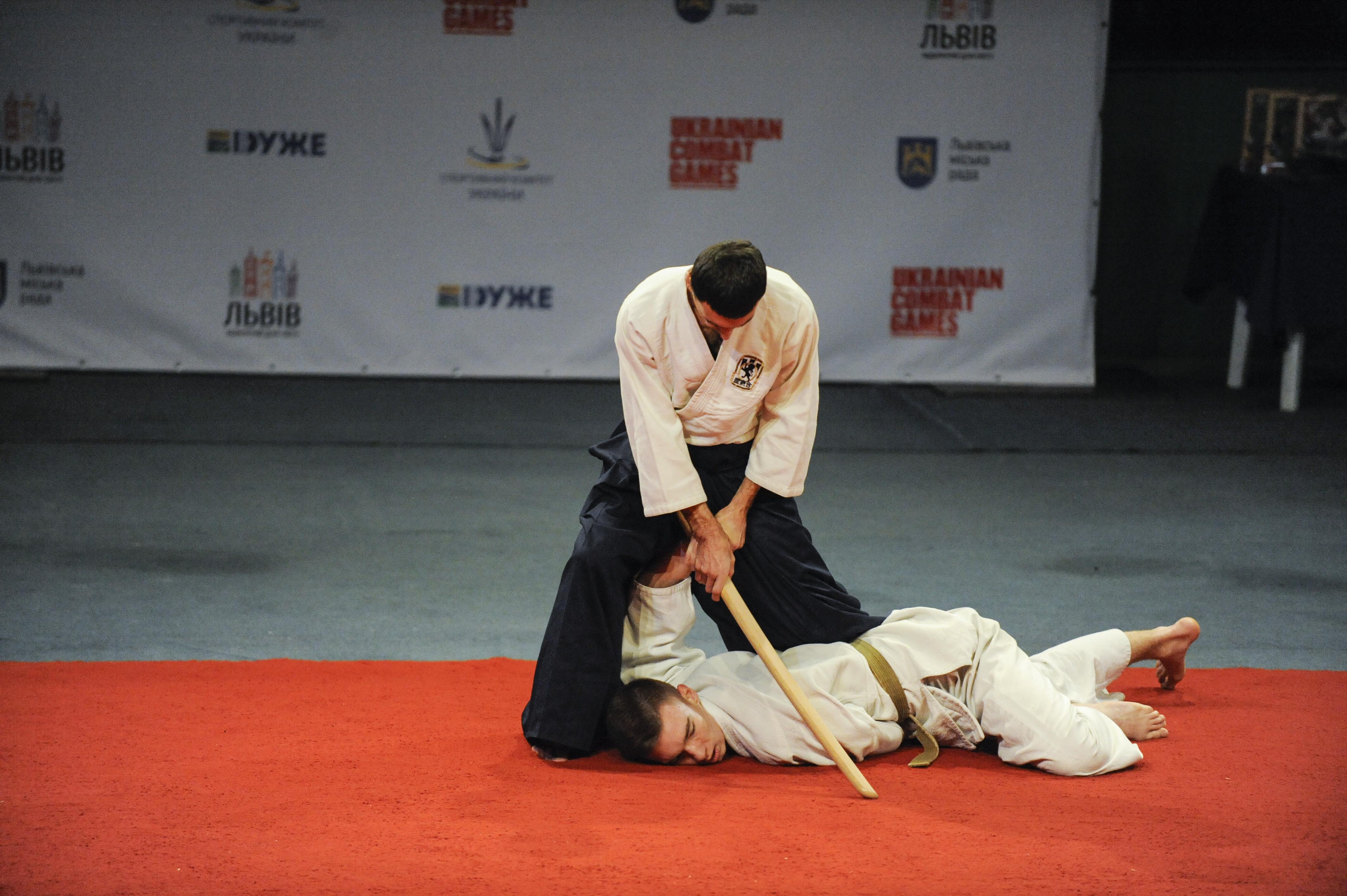 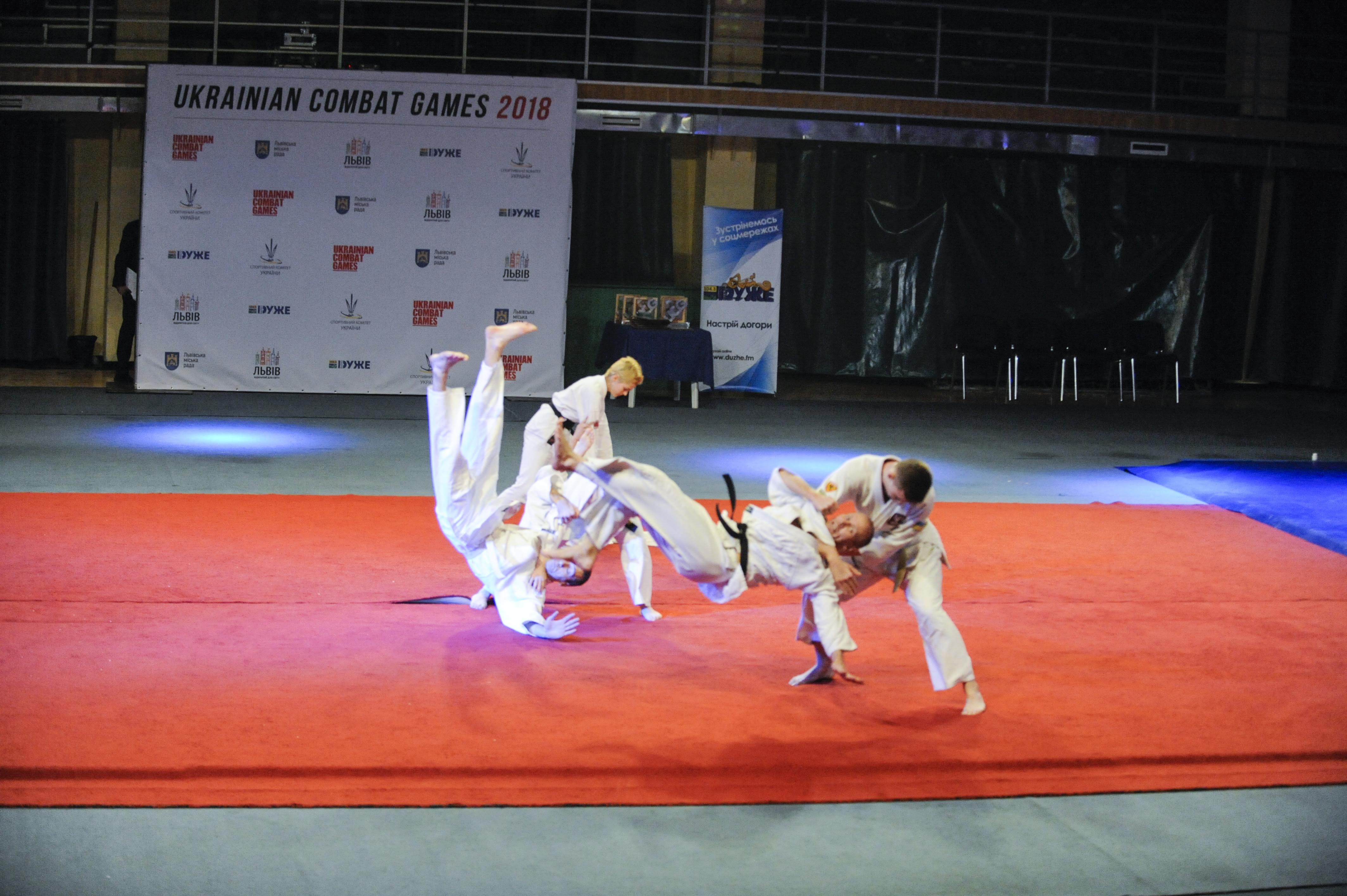 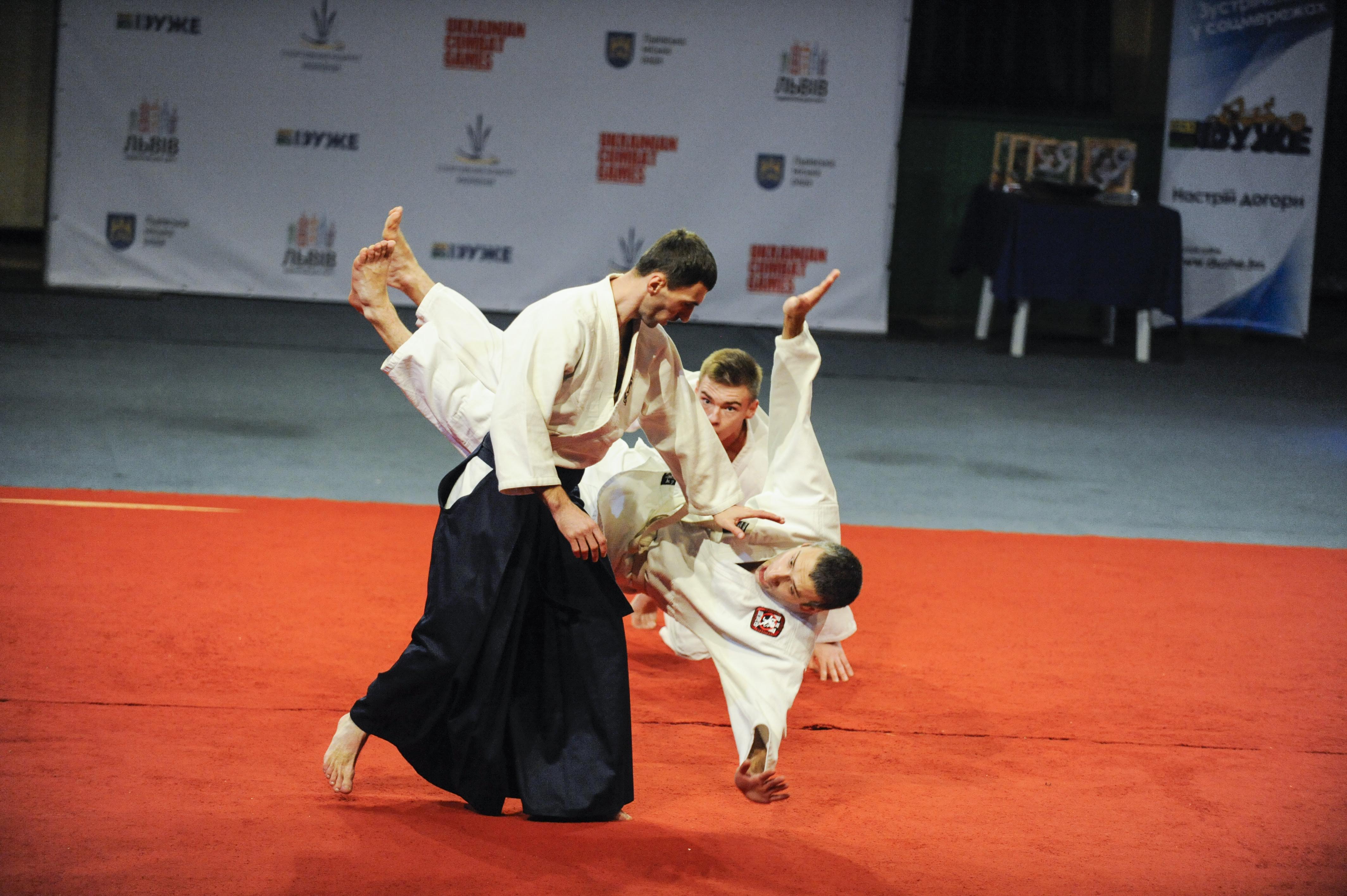 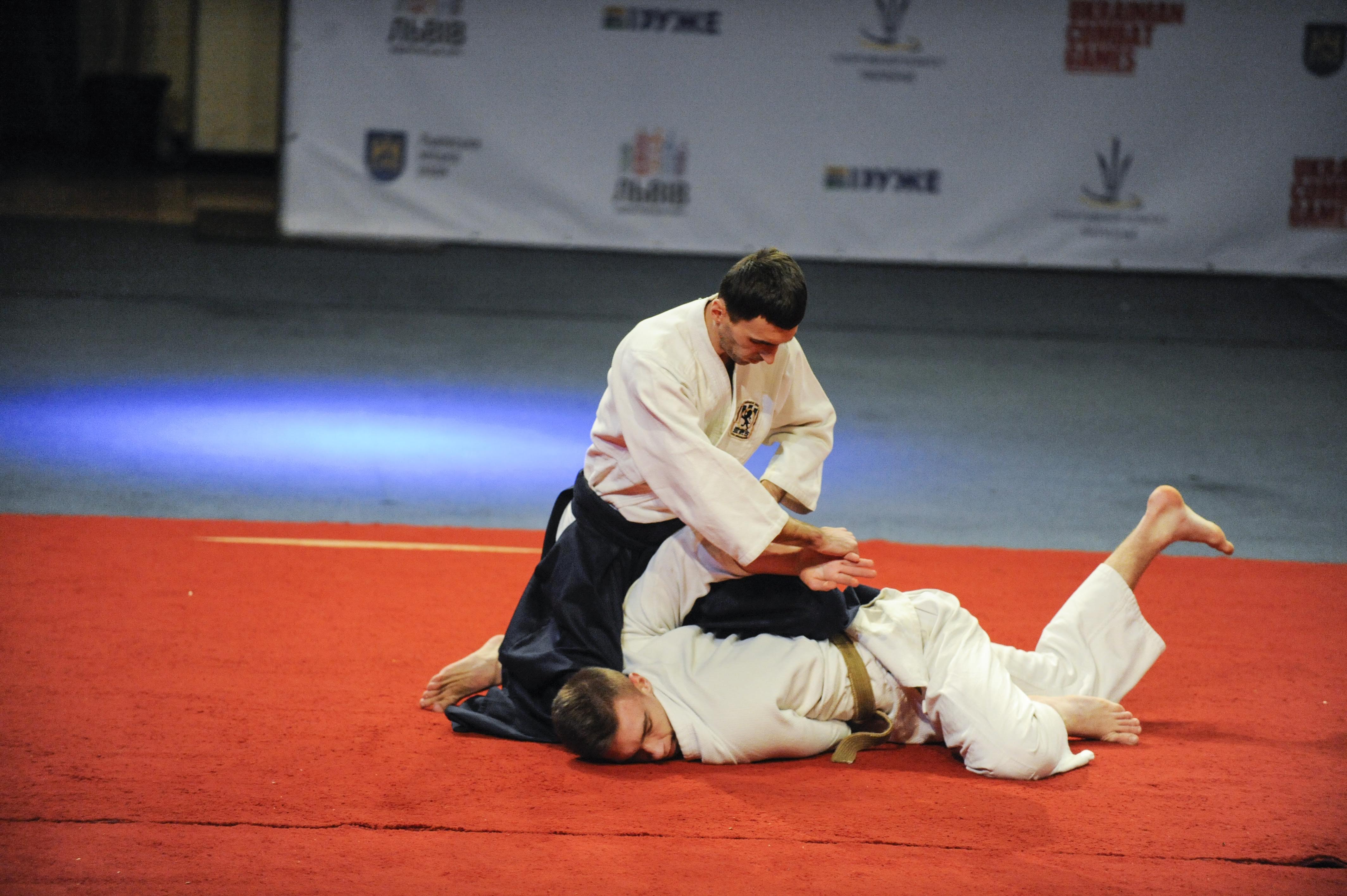 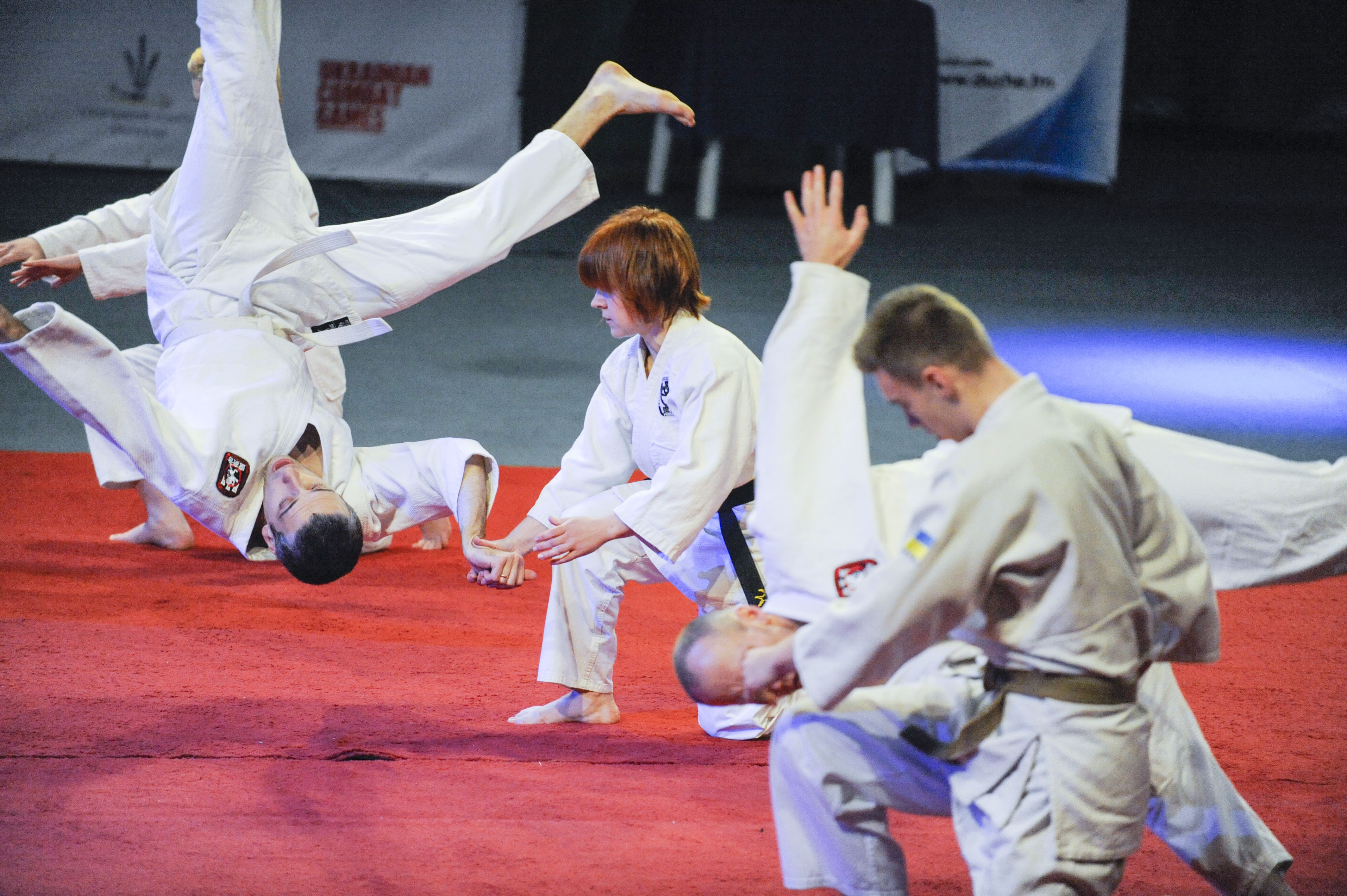 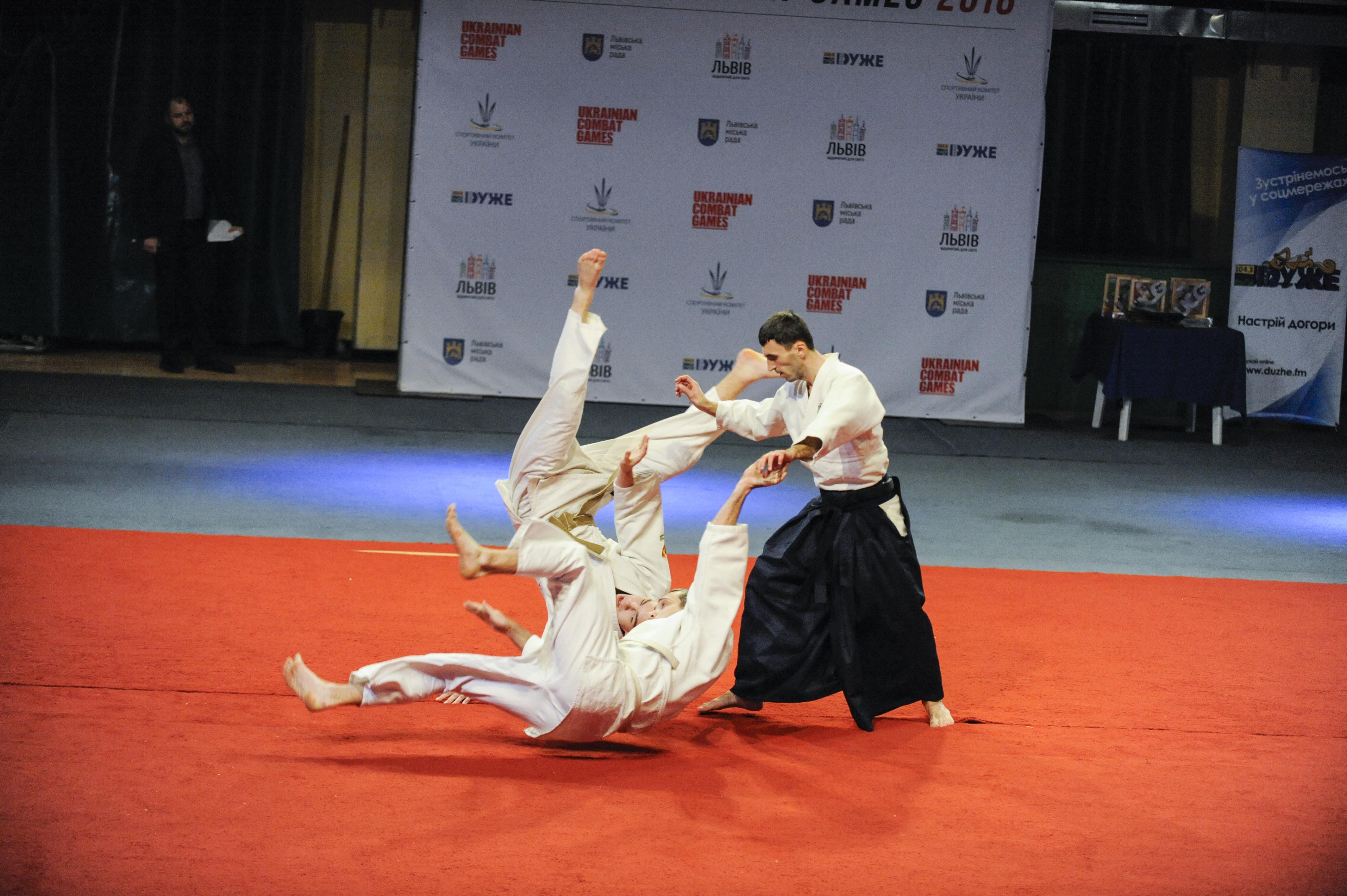 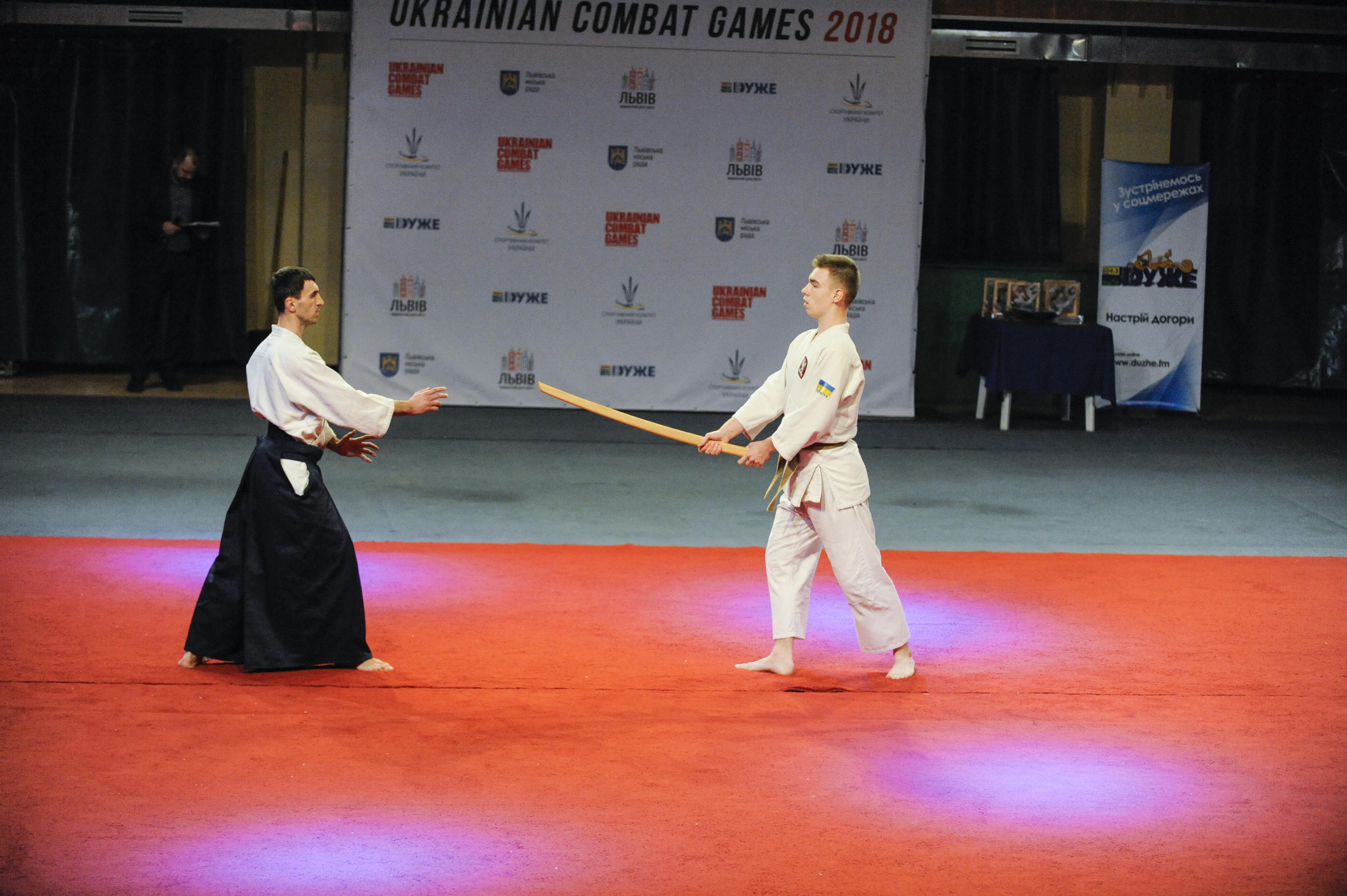 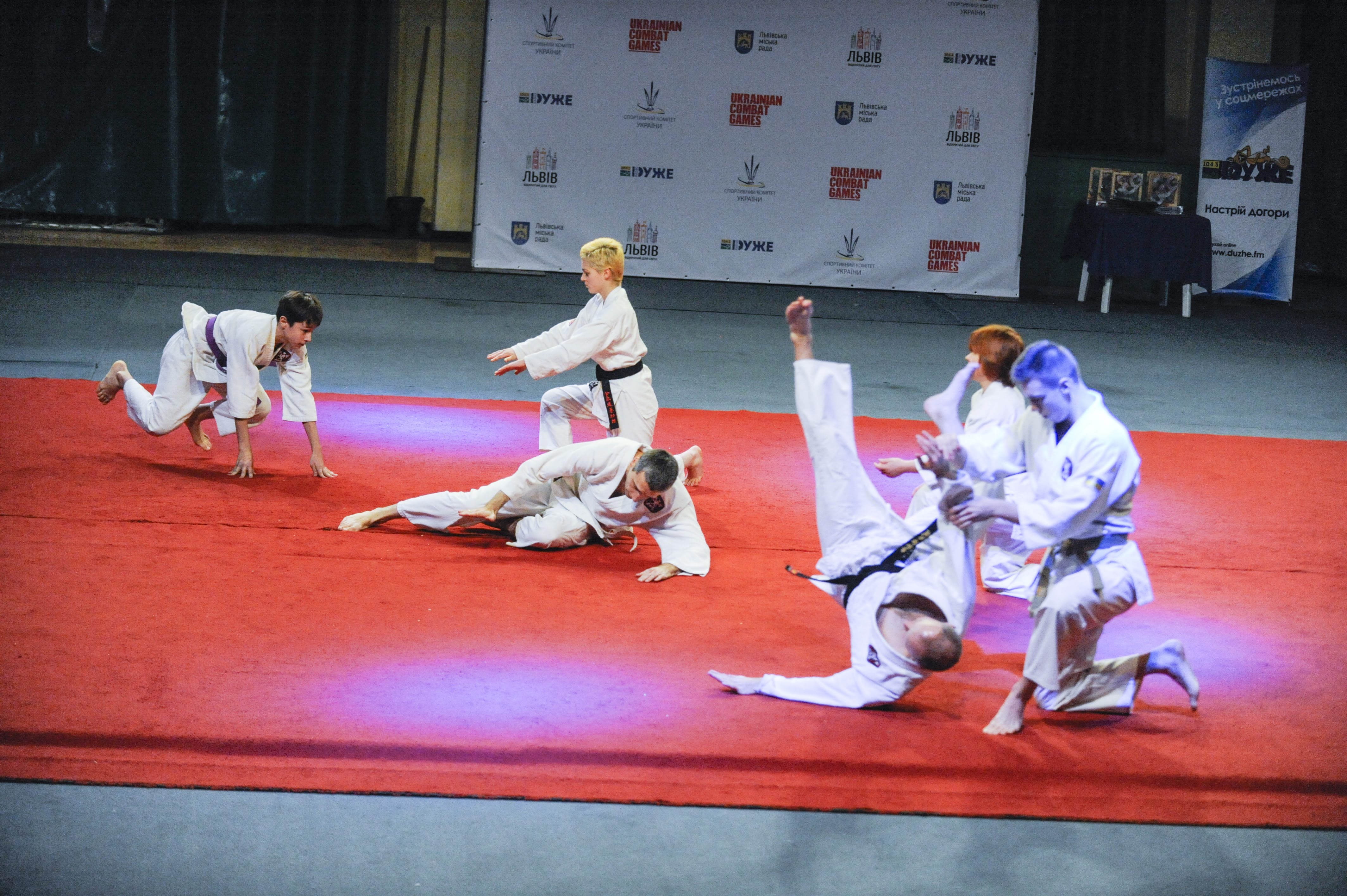 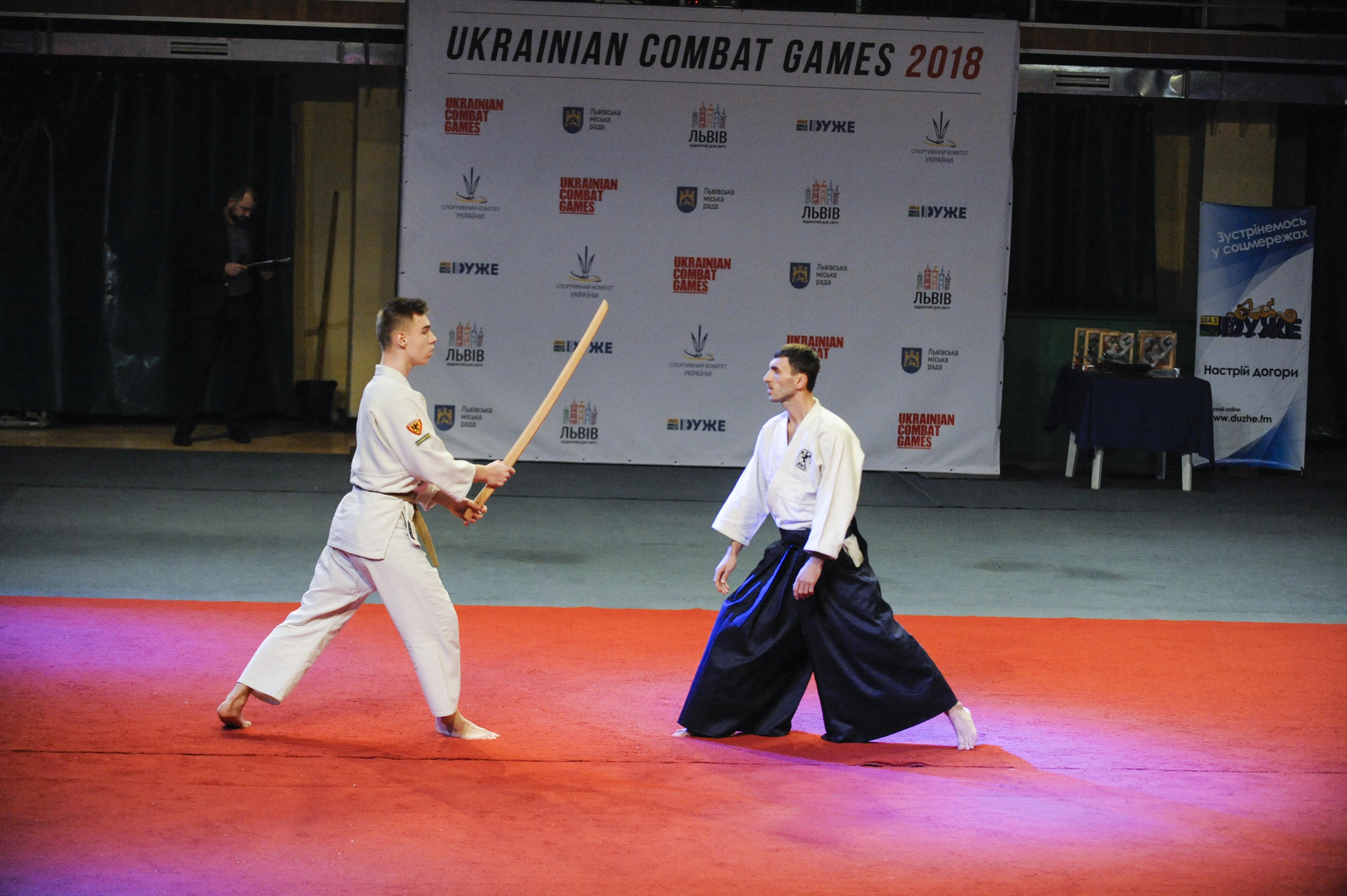 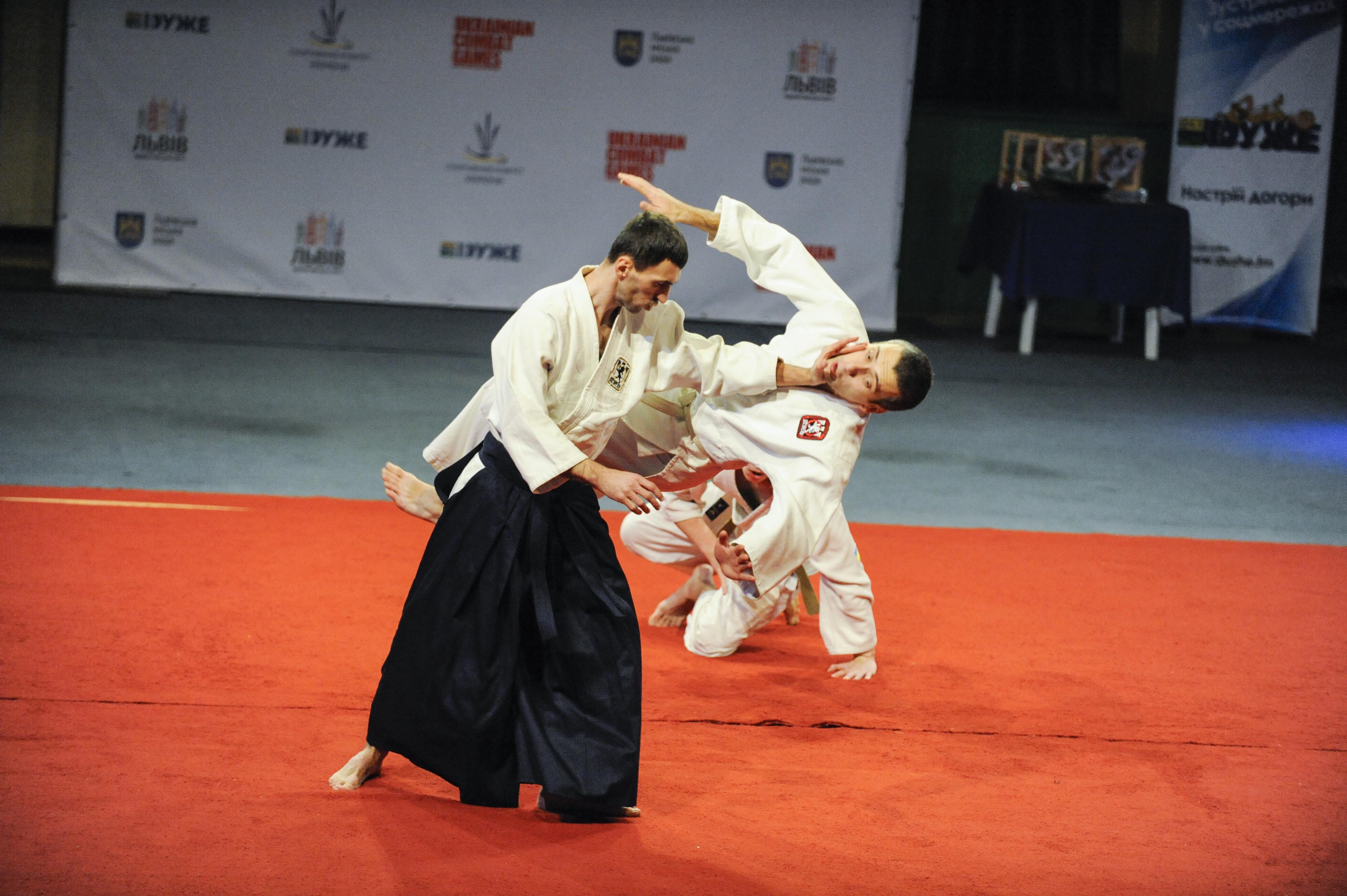 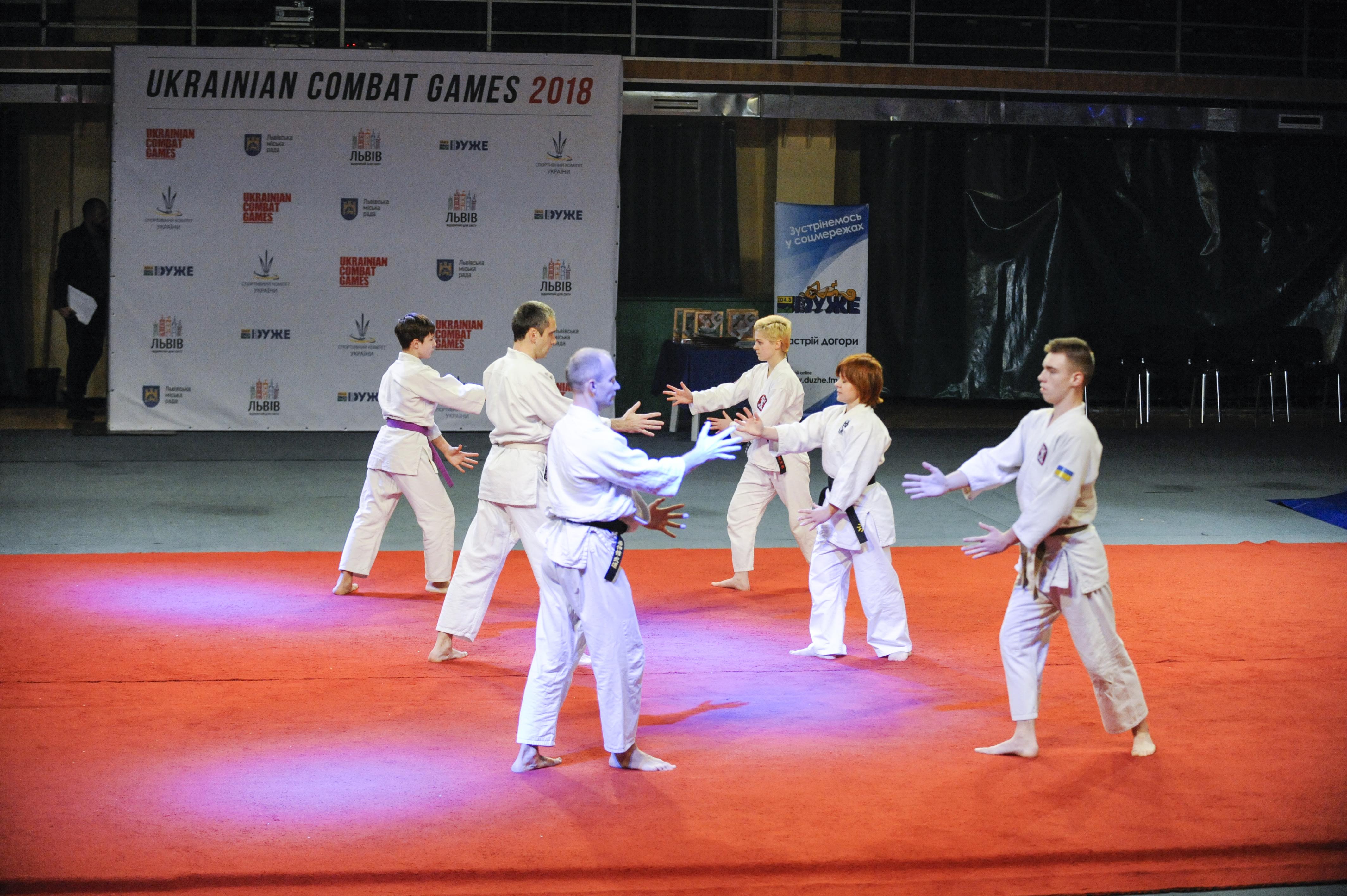 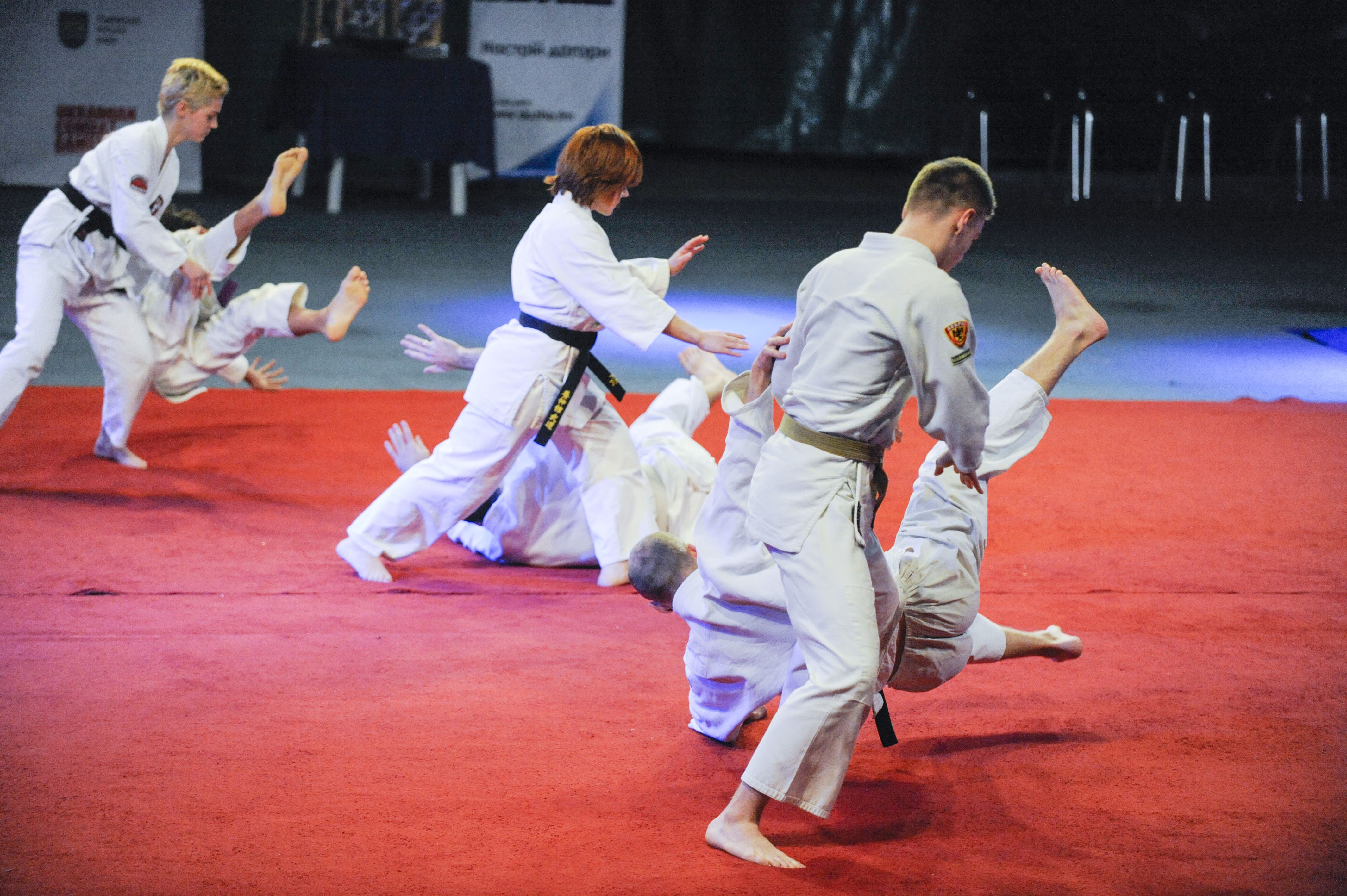 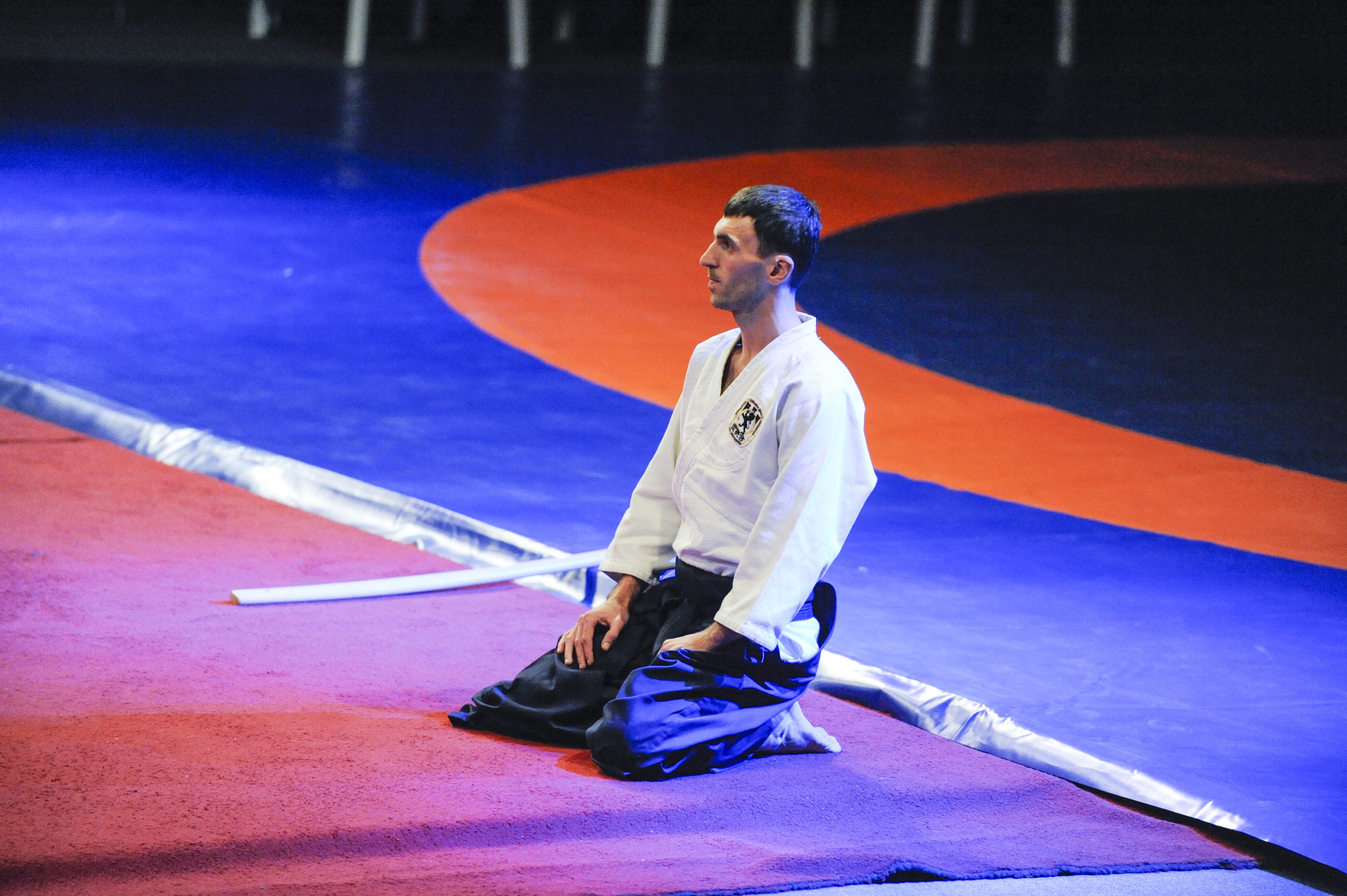 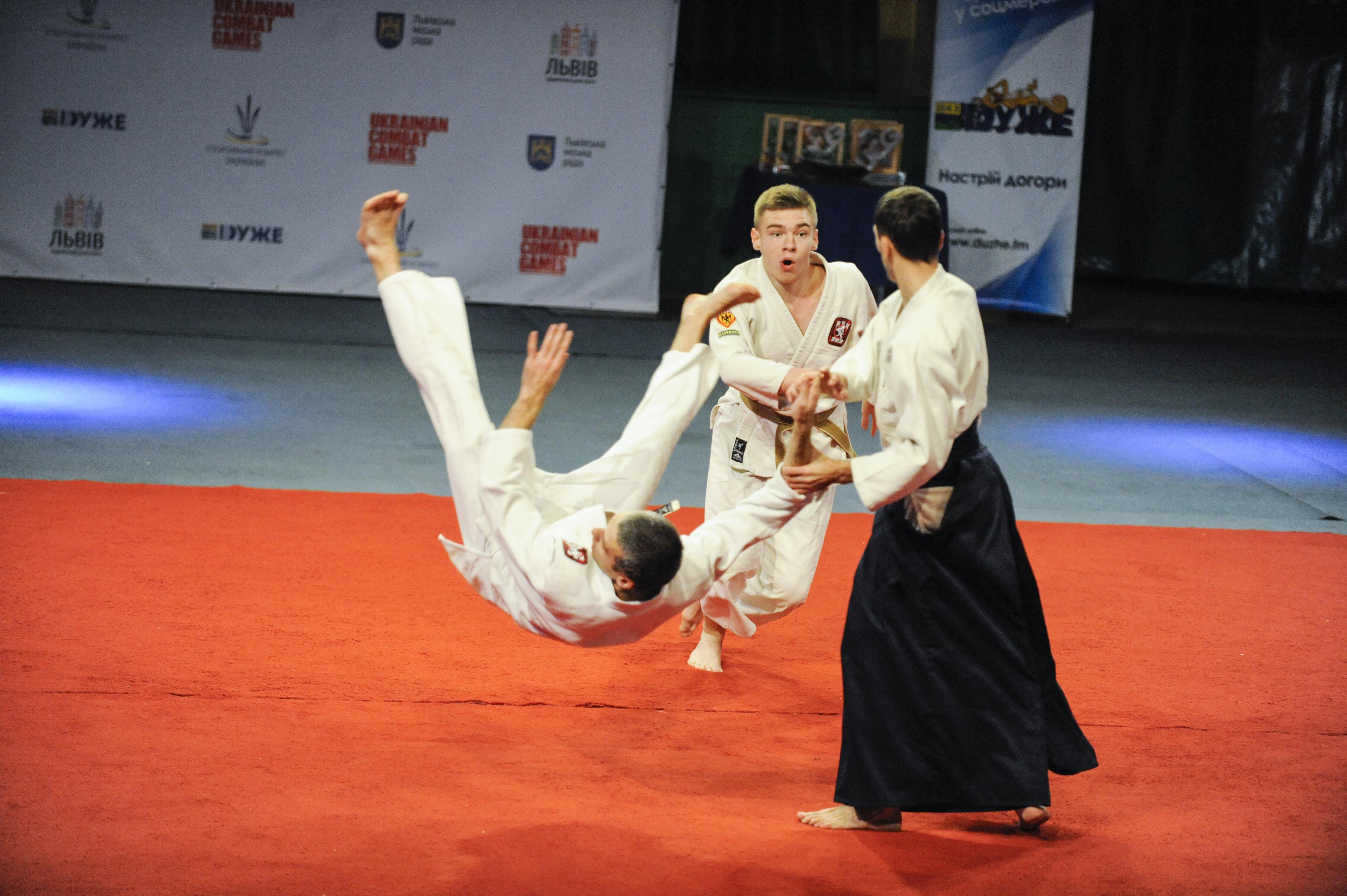 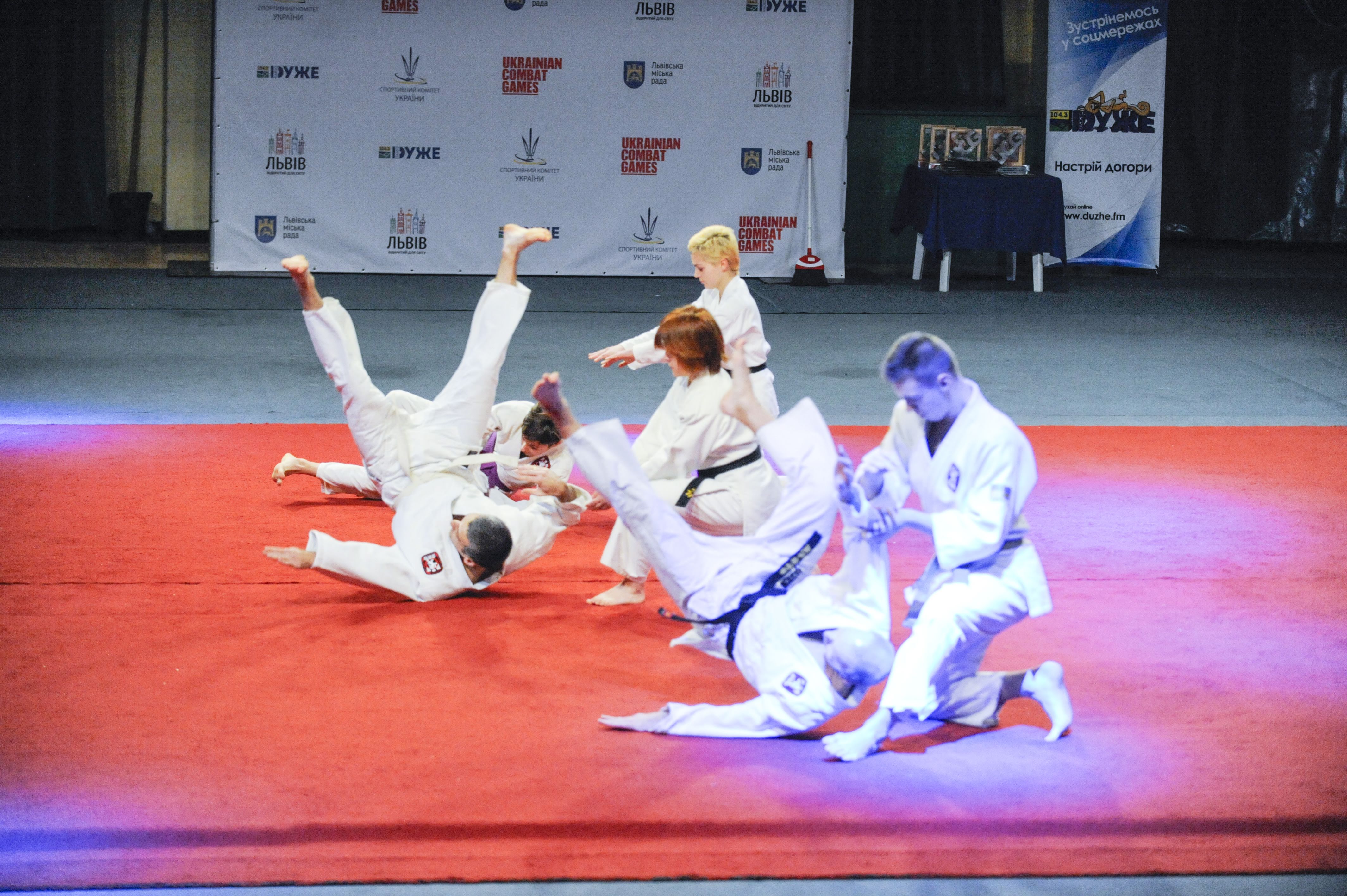 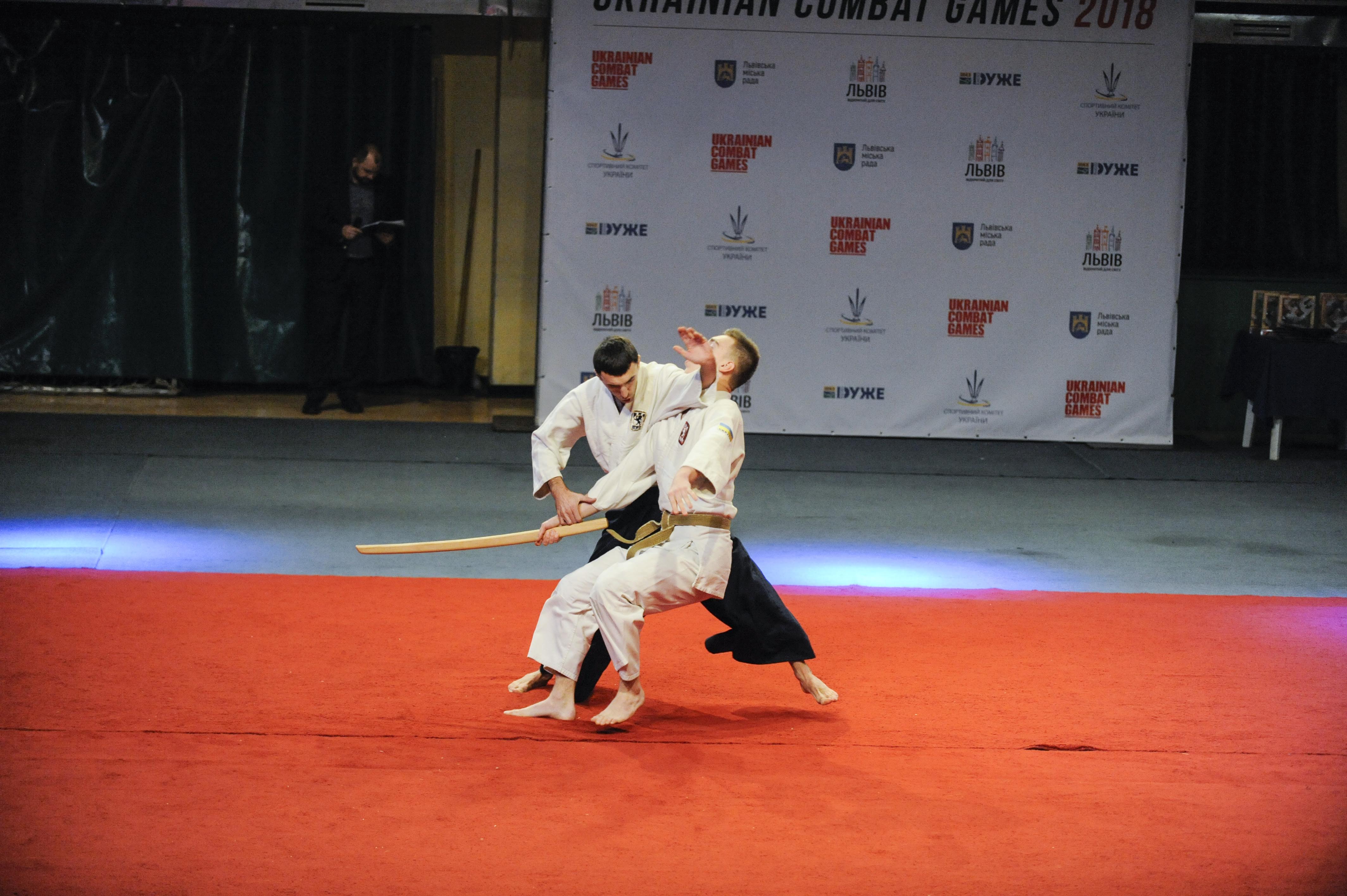 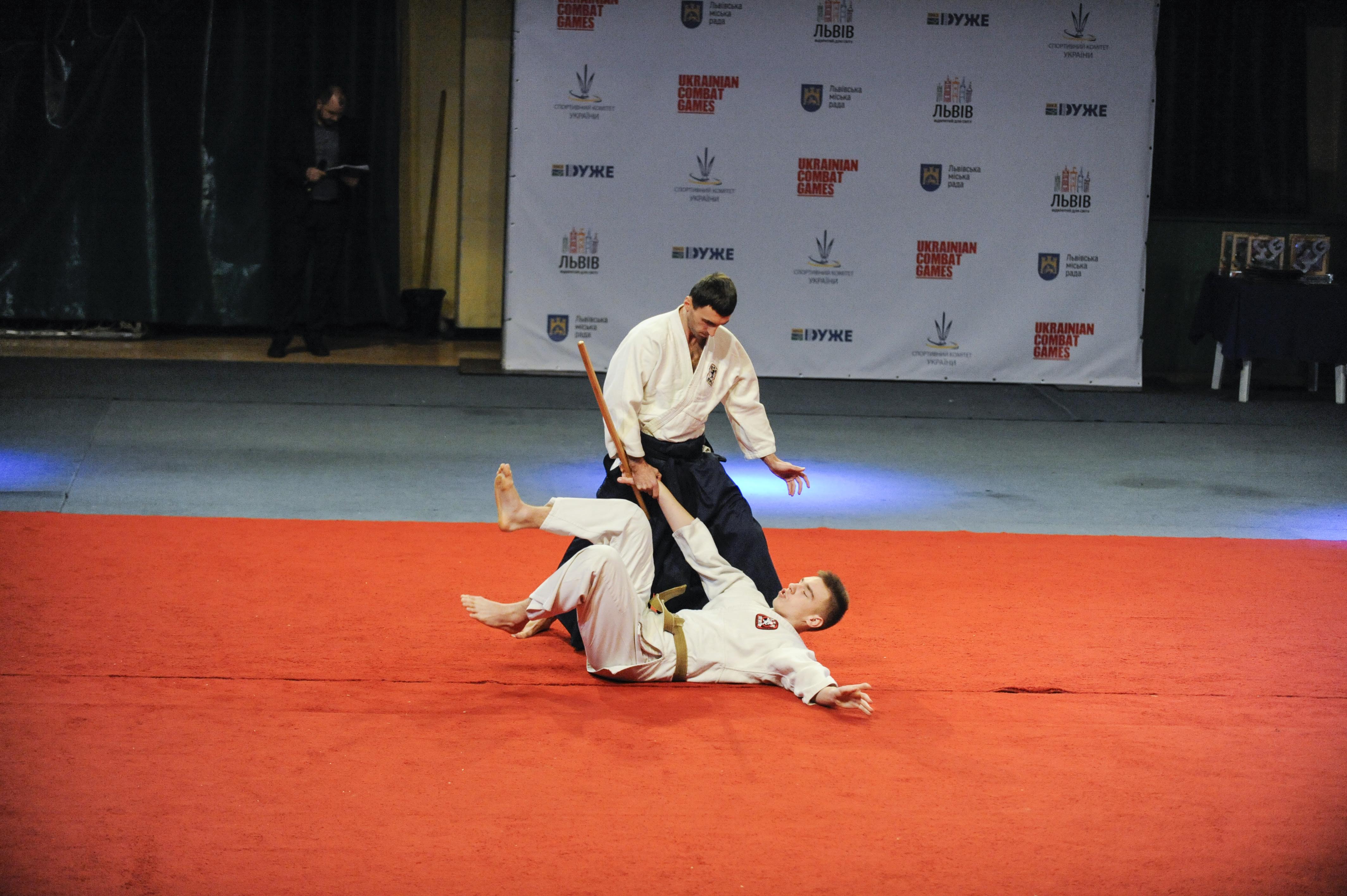 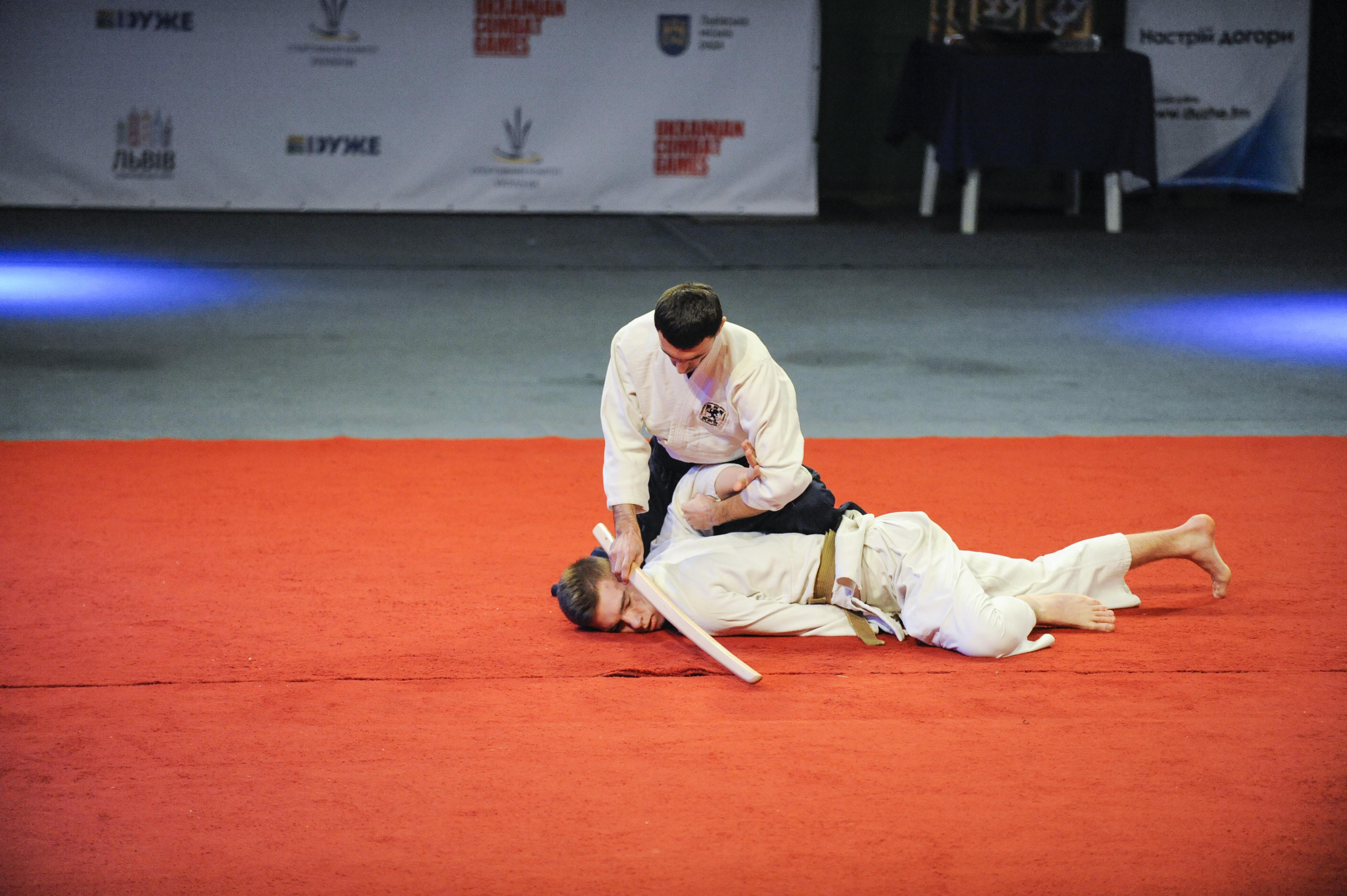